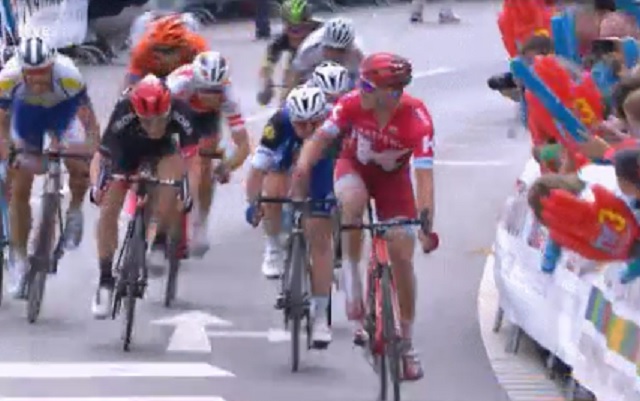 It was the second victory for the Norwegian having also won the race in 2014.

More on this later. 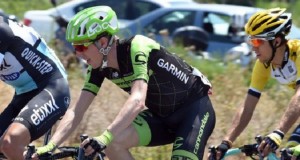