Having taken the race’s coveted maillot jaune after his sprint victory on stage 2, Peter Sagan started the third stage team time trial in yellow. However, the stage took place over a demanding parcours that didn’t play to the Slovak rider’s strengths and he lost the jersey.

The 35.5-kilometre route around Cholet included climbs, descents, tight bends and long straights. The more technical finish meant a slower second half could be expected, but hot weather and headwinds would also play their part in making the day challenging.

Starting the day last, BORA-hansgrohe had a slight advantage in knowing how well other teams had performed and any sections of the course that caused particular problems. It started well for Bora – hansgrohe as the team reached the midway point with seven of their eight riders still on the train.

With 10 kilometres remaining, the efforts were beginning to take their toll, with both Marcus Burghardt and Sagan dropping off, but in spite of this, four riders crossed the line to take seventh position with a time of 39:36 – fifty seconds down on the stage winners, BMC.

While Sagan had lost the yellow jersey, the Slovak rider will start today’s road stage in the green jersey of points leader, while Rafał Majka climbed twelve places to eleventh in the GC as the first real shakeup of the overall standings gave a taste of what was to come in the next three weeks.

“I had bad legs today, from the start,” said Sagan afterwards. “It was really hot and I also lost my bottle on a bump, just 400 metres into the race. I gave my best, as I always do, but I also suffered a lot to respect the coveted yellow jersey I had. I wish I could have contributed a little bit more to Rafal’s GC quest today but this is the way it is in sports. You have good days, you have difficult days. Tomorrow we’ll have another chance and, once again, we will give it our all.” 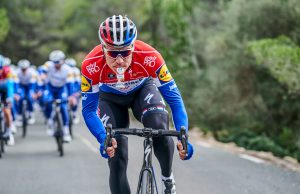 TBCF - Aug 11, 2020
0
The Deceuninck - Quick-Step team have provided an update on Fabio Jakobsen following his high-speed crash at last week's opening stage of the Tour... 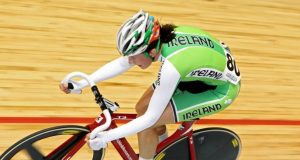