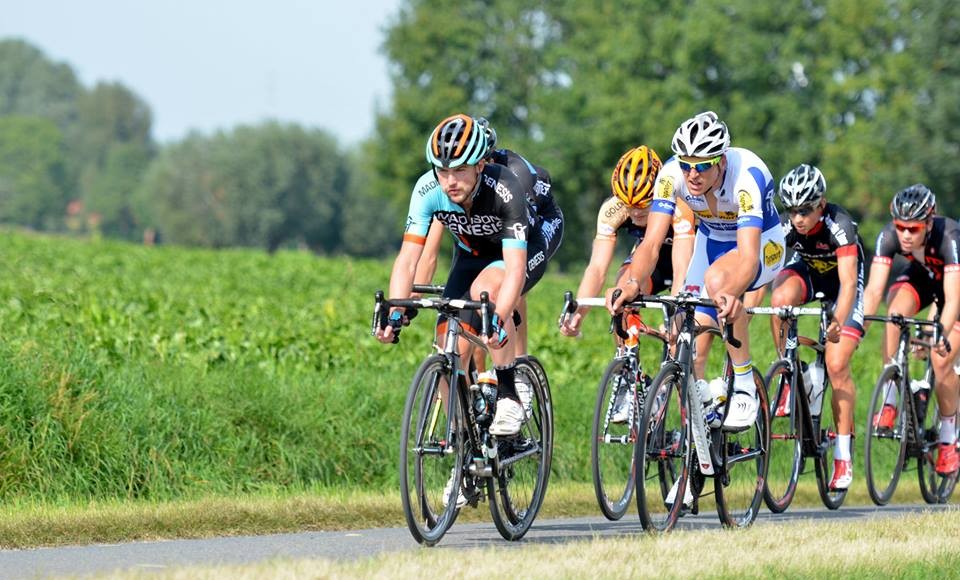 Peter Hawkins (Madison-Genesis) is moving back to Belgium for the 2015 season. He has signed for the PCT Tomacc team, where he will race alongside fellow Ulsterman Marc Potts.

Hawkins has spent the last three seasons with UK teams, having been with IG Sigma Sport in 2012 and 2013, and Madison-Genesis this season. He raced in Belgium earlier in his career for Decock Sportivo, and had some good results in kermesses there. He also spent some time racing there this season.

Hawkins won the Irish Criterium Championships this year, and with PCT Tomacc having a predominantly Belgian-based calendar, he will have plenty of opportunities to use his strengths in the numerous kermesses the team will lime up in next year. 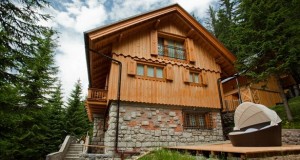