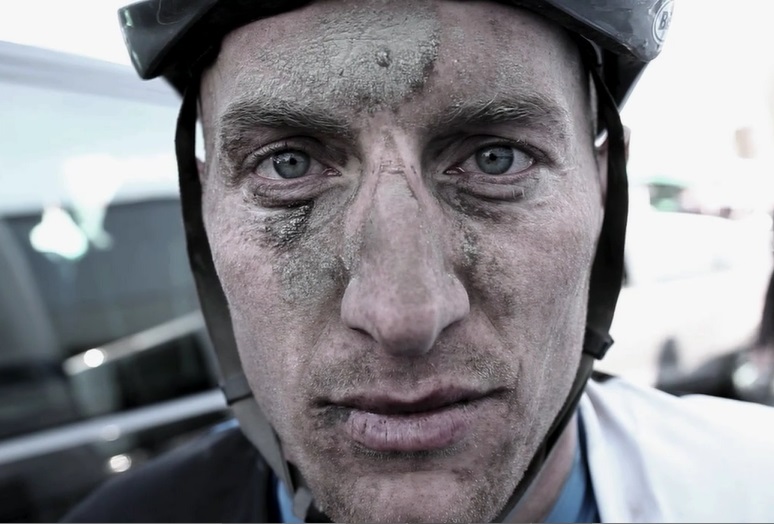 Paris-Roubaix takes place this Sunday and this short film shows the toll that the epic race takes on riders. The rider this weekend will face 29 sectors of pavé over a distance of 257 kilometres.

The film was produced by Maarten de Groot and shows the faces of riders from the Blanco Pro Cycling Team before and after the 2013 race. In the ‘after’ shots, the riders appear to have aged by years compared to the ‘before’ shots.

The race that year was won by Fabian Cancellara who beat Vanmarcke in a two-man sprint finish with Niki Terpstra finishing in third place 31″ down.

Paris-Roubaix – The Many Faces Of Hell from Maarten de Groot Photography on Vimeo. 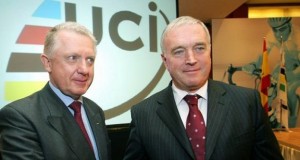 In case you missed the CIRC report, here it is