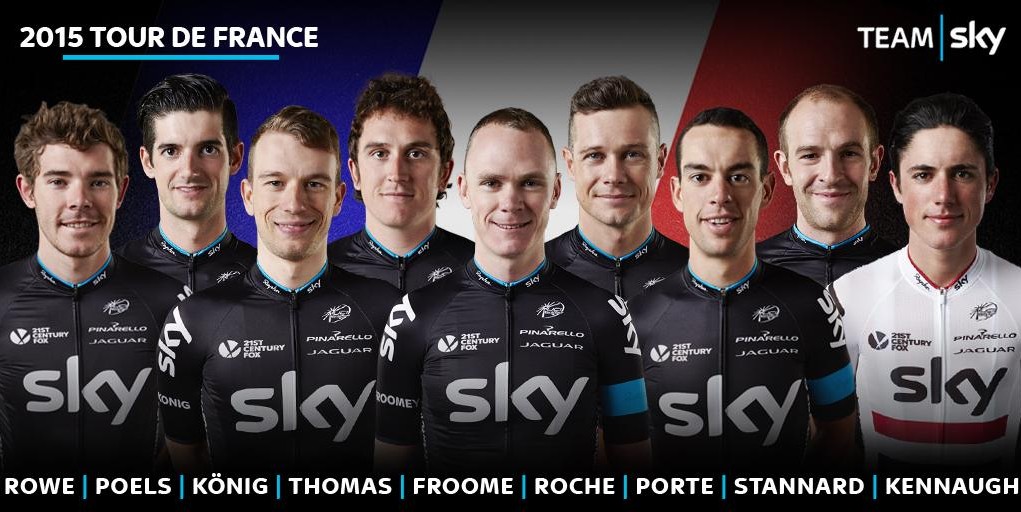 Following on from confusion last week in relation to Team Sky’s Tour de France line-up, they have released the names of the nine-man team this morning. Despite having been left out of the shortlist last week, Nicolas Roche has actually been included in the team for the race.

The original shortlist which had been accidentally published on the team’s website last week did not include either of their Irish riders, Nicolas Roche nor Philip Deignan. That list published last week included five Britons – Chris Froome, Geraint Thomas, Ian Stannard, Peter Kennaugh and Luke Rowe. The other six riders were Danny Pate, Mikel Nieve, Leopold Konig, Richie Porte, Sergio Henao and Wout Poels. However, the team subsequently denied that the 11-man shortlist denoted their final squad.

Roche will be expected to ride in support of team leader, Chris Froome, the pre-race favourite and will bring his vast experience to help the Briton try and win the race for the second time in his career. The two have been putting a lot of quality miles in training recently. Roche has taken part in every Tour since 2009.

He will join two other Irish riders at the race, his cousin Dan Martin and Sam Bennett who’s making his debut at the race. 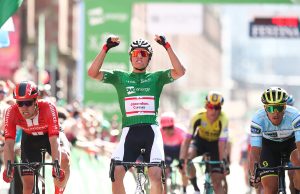 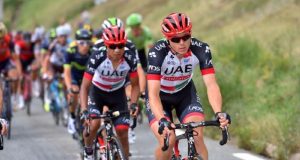