The driver of one of the Shimano neutral service cars at the Tour of Flanders has collided with Jesse Sergent (Trek Factory Racing), when trying to overtake the rider.

Sergent had been a member of the lead group when he was hit by the car, throwing him to the ground.

The rider from New Zealand had been in good form this season, having finished in 3rd place in the Driedaagse van West-Vlaanderen. However, he was forced out of the race due to the incident. His team have since tweeted the following comment:

“Jesse is with first aid. Sadly it looks like a broken collarbone. We will confirm when we know more.” 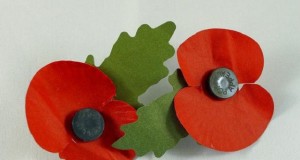 Gent-Wevelgem organisers to promote message of peace this weekend