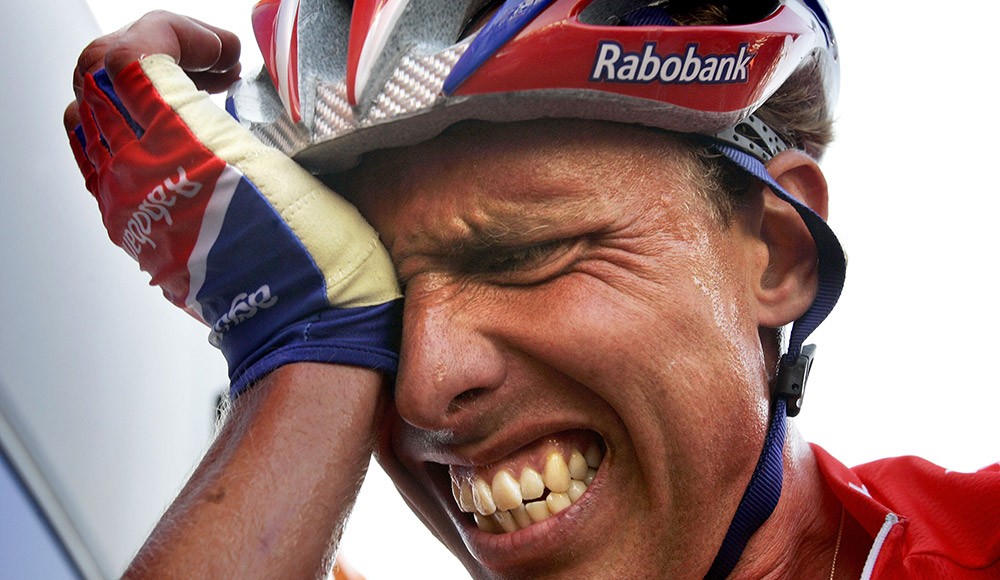 The UCI have today announced that former professional cyclist Michael Boogerd has been banned from the sport for two years for doping during his career.

Boogerd admitted in a television interview on 6 March 2013 to having used EPO, blood transfusions and cortisone from 1997 to 2007 during his time with Rabobank.

Allegations had previously been made by former sports agent Stefan Matschiner that he had supplied the Dutch rider with drugs and blood transfusions but prior to his admission on TV, Boogerd had denied any involvement in doping.

Boogerd enjoyed a successful career, taking wins in Amstel Gold, Paris-Nice and the Dutch Championships amongst other races and had been working with Dutch Pro Continental team Roompot Orange as a Directeur Sportif

The UCI’s statement is as follows:

The Union Cycliste Internationale (UCI) announces today that Michael Boogerd has been sanctioned with a two years’ ineligibility for the anti-doping rule violations he committed during his cycling career.

The case has been resolved via an acceptance of consequences as provided for by the World Anti-Doping Code and the UCI Anti-Doping Rules. 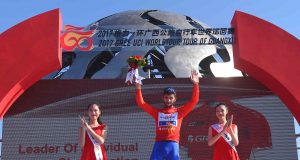 Fernando Gaviria wins opening stage of the Tour of Guangxi