On the penultimate evening of racing, Downey and English who won the Madison at the UCI Track World Cup in Los Angeles earlier this year, took victory in the Madison, finishing ahead of the French duo Morgan Kneisky and Benjamin Thomas, with Tristan Marguet and Thery Schir of Switzerland in third.

This result along with their second place in the Flying Lap helped the Irish pair move up from eighth overall to fifth.

Marguet and Schir lead going into the final day of racing, with Kneisky and Thomas in second, and Bryan Coquard and Kévin Reza in third. The other Irish pair of Fintan Ryan and Marc Potts are currently in 18th position.

Amongst those who have taken victory in the past at the 6 Giorni Delle Rose which has been running since 1998 are Mario Cipollini, Giovanni Lombardi, Iljo Keisse with Elia Viviani partnering Michele Scartezzini to victory last year. 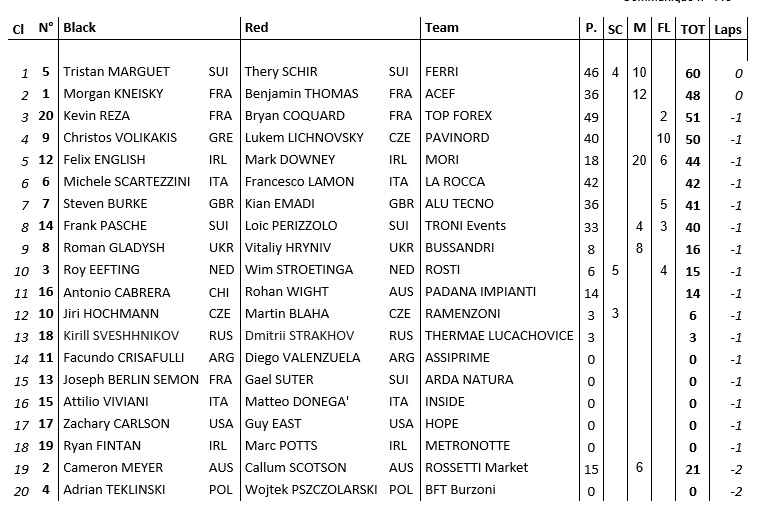 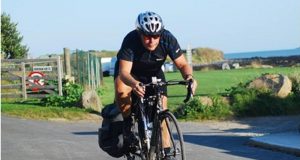