The drug is a form of EPO and the 26-year-old cyclist failed the test taken after Stage 2 of the race which took place in June.

A week after his positive test, the Italian took his best result of the season when he won a stage of the Tour de Beauce. 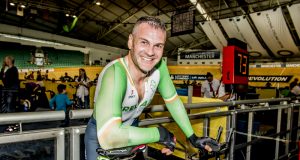