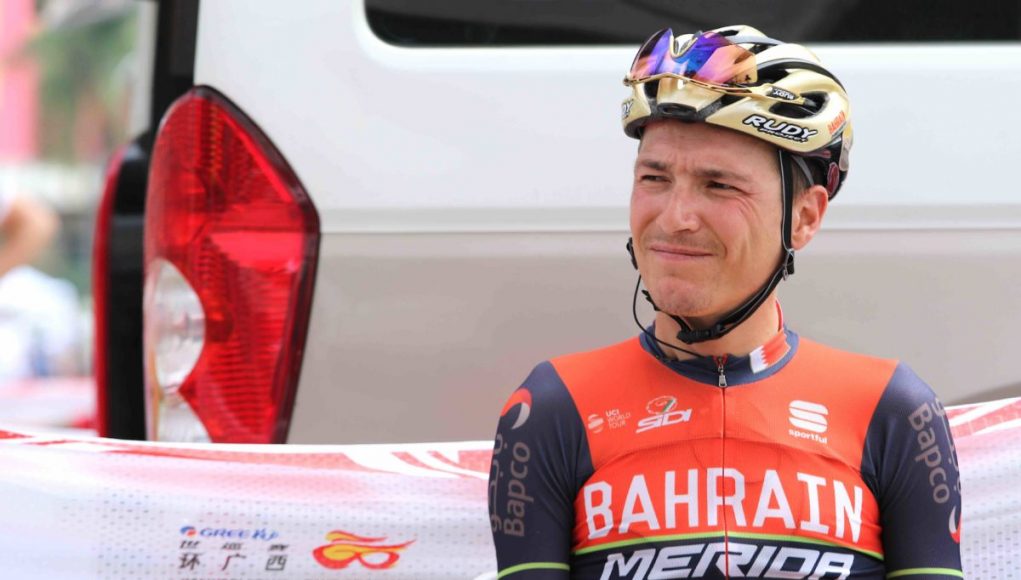 Following on from his crash on yesterday’s fourth stage of the Tour of Guangxi, Janez Brajkovic has had to withdraw from the race, his Bahrain Merida team have announced.

The Slovenian rider crashed inside the final four kilometres of the stage to NongLa Scenic Spot along with team mates Sonny Colbrelli and Meiyin Wang.

“Brajkovic suffered a cerebral concussion from the crash, so to prevent any more important injury, we decided today to take him out of competition because a second crash could be really dangerous for him,” confirmed the team’s doctor Luca Pollastri.

“It’s not his decision, because he would like to start. It’s just for prevention. Now he feels good, there’s no big problem, but after a concussion like that, the best thing is to rest.”

“For us, I mean it’s a medical decision and we have to respect that. Cycling and racing is our goal when you come to a race, and it’s the same we focus on. But in the end, the most important is the health of the riders,” said Directeur Sportif Philippe Mauduit.

“Our medical staff do the decision today that after the crash of yesterday, Jani cannot start because he had a cerebral concussion yesterday. So it’s better for him to rest, we have to accept the decision. No way we can go against the medical advice, so Jani will not start today. It’s a pity for him, because he came here well-prepared, it was one of a few races he could ride for himself, for his own result. Pity to be on that situation, but it’s also part of our sport.” 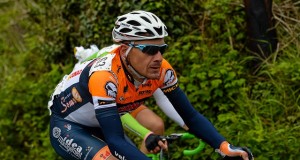 Francesco Reda, the man kicked out of the Rás, claims silver...