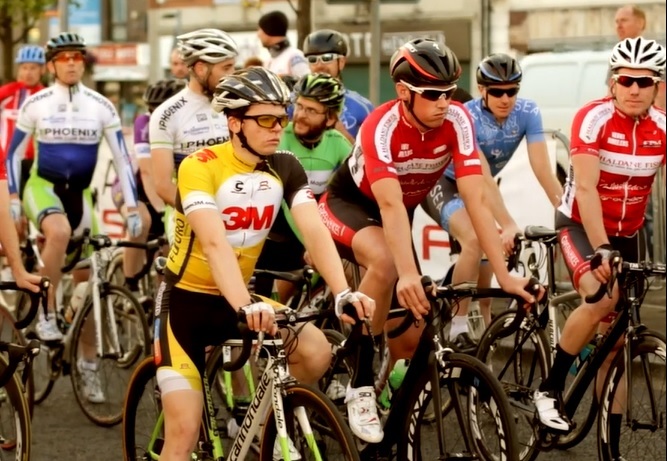 Banbridge Cycling Club have announced that the 2016 Irish Criterium Championships, to be held in Banbridge on Friday 12th August, will be broadcast on television channel TG4. The event will be covered over a 30 minute TV slot and will include rider interviews and action from the Championship race.

With the assistance of partner Velo Moto TV, who were the production company behind the coverage of the Irish Road Race Championships which were also recently broadcast on TG4, it is a real step forward for Irish cycling to have the sport regularly broadcast to television sets across the country.