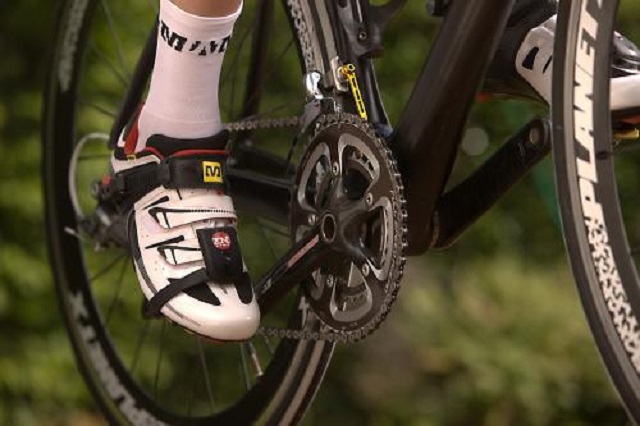 Brim Brothers have launched what’s described as the World’s First Wearable Power Meter for Cyclists on Kickstarter and they have already received backing exceeding their goal of €100,000.

The company was founded in Dublin in 2008 by some club cyclists whose intention was to develop a wearable power meter. The company’s CEO Barry Redmond who is a member of Orwell Wheelers, was able to utilise his background in electronic engineering and computer science to develop the required technology to bring the project to a working product stage.

Below is how they describe their product:

Zone DPMX measures your power (watts) and your cadence (rpm) as you ride, and sends the values wirelessly to your standard ANT+ bike computer for display and recording.

Everything is on your shoes, and installation is as easy as fitting new cleats. There’s nothing on the bike, not even a magnet, so you have your own power meter whatever bike you choose to ride. That means you get consistent power measurement and recording every time you ride. No more frustration because your power meter is on your other bike. No more wondering whether different power meters are calibrated the same.
• Wearable – Nothing on the bike.
• Portable – Comes with you on any bike you ride.
• ANT+ – Use with standard ANT+ wireless bike computers.
• Installation – As easy as fitting new cleats.
• Affordable – Get value every time you ride, on any bike.

You can find out more about the Kickstarter project here. 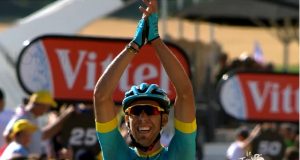