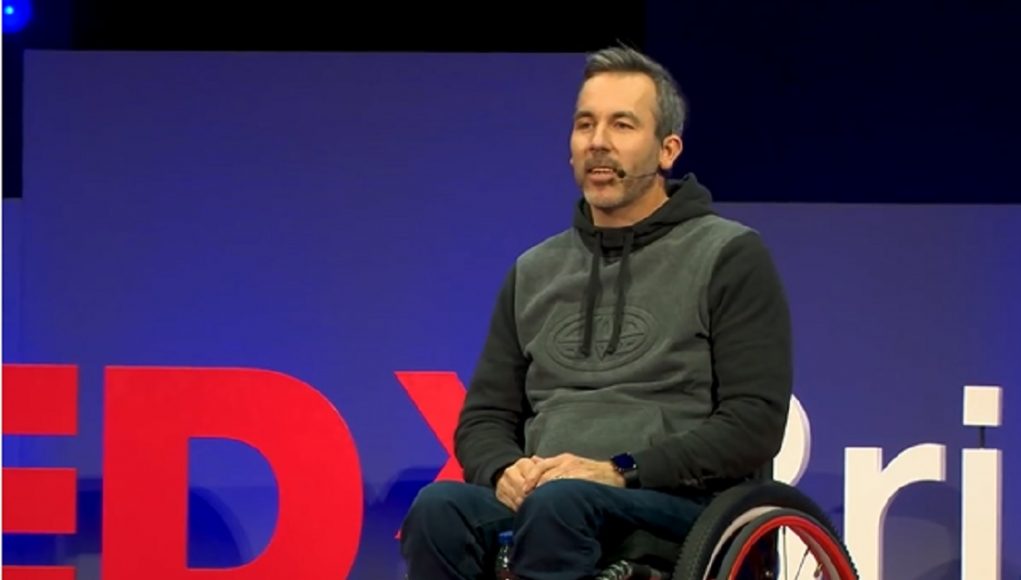 Martyn Ashton started racing mountain bikes professionally in 1992 and he went on to win a World Championship trials title and numerous British Titles. He also became well known for his ‘Road Bike Party’ film in which he performed various stunts on a road bike.

However in 2013 while performing a stunt, Martyn had an accident and suffered a spinal cord injury which left him paralysed from the waist down and confined to a wheelchair for the rest of his life. The project was subsequently completed with the help of Martyn’s friends Chris Akrigg and Danny MacAskill.

Martyn gave a talk at TEDxBristol 2017 where he explains the unbelievable challenge presented by a career ending injury, and how he used a unique approach to tackle it saying: “If I’m going to be paralysed, then I may as well be good at it!”

Taking us through the antics of a man searching for a way to face the test of a lifetime, using the instinct of a competitor, plus the enjoyment and passion of a sportsman to not only discover new things but to ultimately find his way back to the sport he loves most, riding bikes. 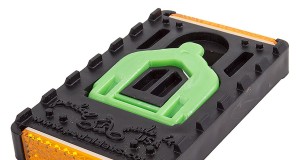