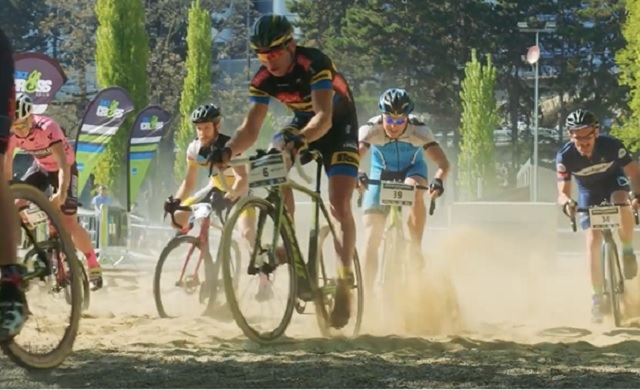 The second edition of Urban Cyclocross Zürich took place earlier this month, and the races organised by EKZ Cross Tour were part of the Urban Bike Festival in the Swiss city.

The course was changed this year to make it more compact and therefore spectator-friendly. Many of the top Swiss riders lined up in addition to a number of top foreign competitors including Austrian champion Nadja Heigl and the former French champion Lucie Chainel-Lefèvre.

The lap featured various obstacles including concrete staircases, sections through sand and water, boards and the riders even had to go through a van.

The riders competed in eliminators to determine who made it to the finals and Swiss champion Jasmin Egger-Achermann won the women’s final with Marcel Wildhaber who won the EKZ Cross Tour over the winter taking victory in the men’s final. Below are some highlights from the races.

Also, here is some onboard footage from one of the races. 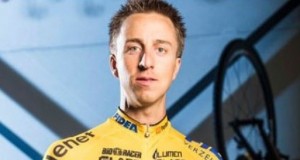 “Thanks @UCI_cycling for doing what you’re good at” – Van Amerongen...