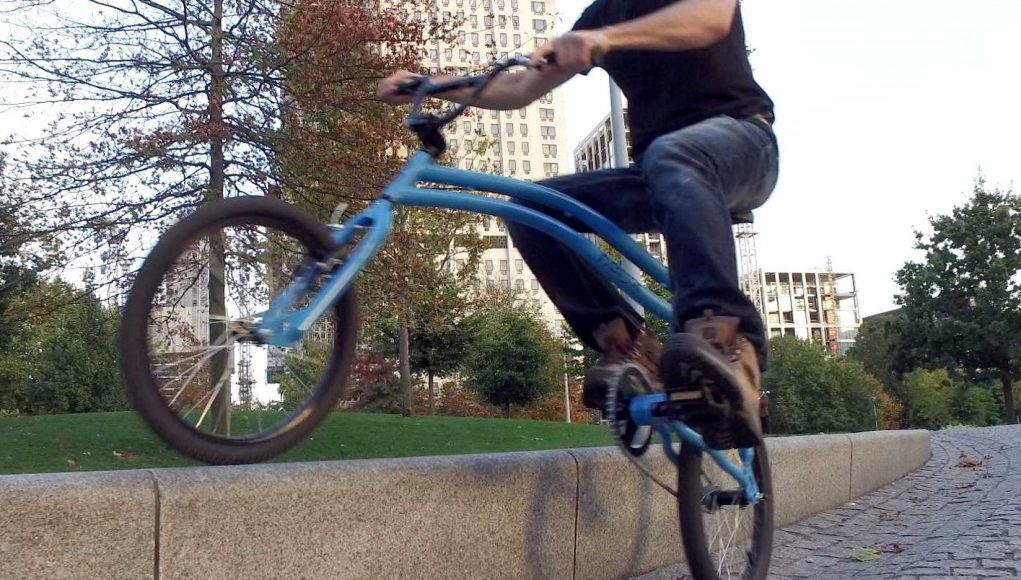 We previously posted an article about a pedal powered four-seat Vauxhall Corsa and the developer of that machine – James Roberts – has now invented a twin steer bike which he has launched on Kickstarter.

Helyx bike features both front and back wheel steering and according to Robert, “they have developed multiple prototypes to get the bike handling just right. It’s been designed to be easy to ride yet agile. The front and rear steering are carefully balanced to work together.”

The bikes come in a range of colours and amongst its features are a quick release rear steer lock, quick release saddle, 44T steel chainwheel and 18T freewheel.

Helyx bikes are made at their shop in London UK and the builders have almost ten years experience in building unusual and custom bike projects such as tall bikes, tandems for six riders and four-wheel bike cars for multiple riders and even some plain old regular bikes. 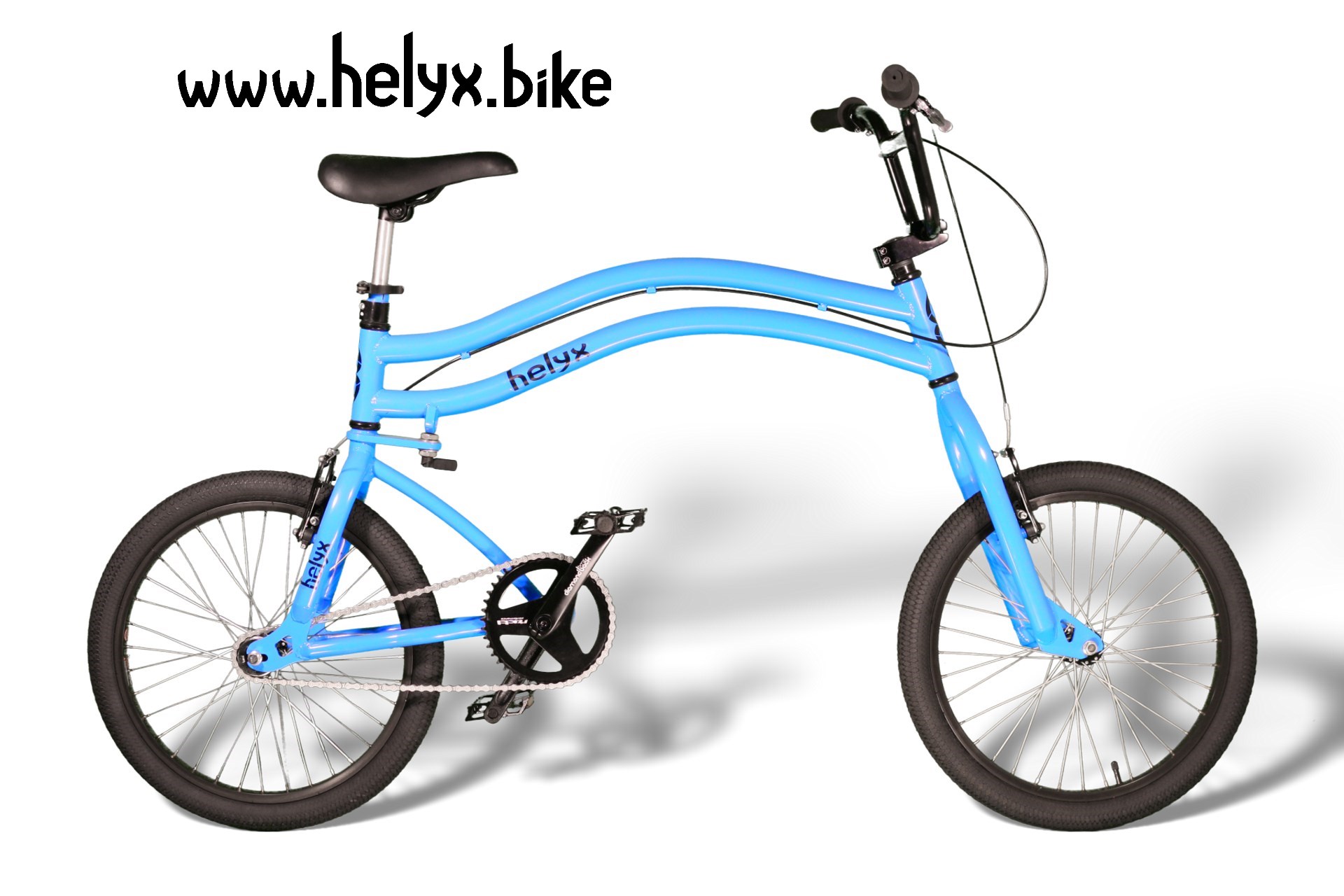 The bike builders state that: “Having already produced the first six bikes using the manufacturing processes we will be using for the production bikes we are confident in our ability to deliver a quality bike.”

“The back story behind the bike is exactly as it says in the campaign,” explained Roberts. “I’ve been making bikes for a while now and wanted something that was different and challenging, but above all a fun bike to ride. And I wanted to make it for myself. Then I realised that if I’d come this far, I may as well commit, make it high quality and try to sell some. So a couple of years later here we are. 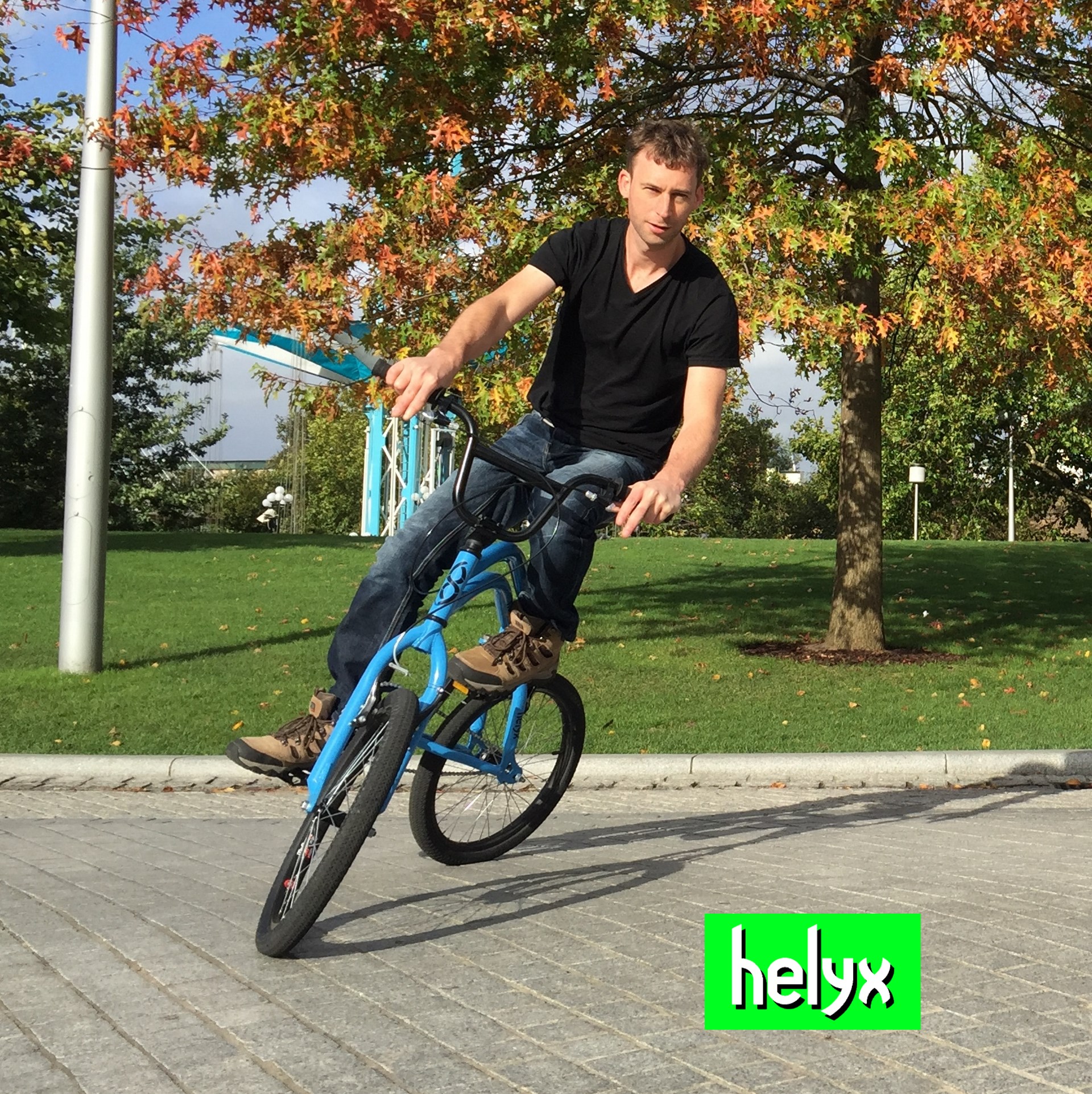 “It is proper good fun, I guarantee it,” continues Roberts. “It’s perfect for lazy weekend rides around town or a trips to the pub on Friday night. Stuff like that. Get a few of you together and you end up trying to out do each other going over steps or other obstacles. It’s not a bike you get to see anywhere else.”

You can find out more about the Kickstarter project through the following link: https://www.kickstarter.com/projects/1691526198/helyx-bike 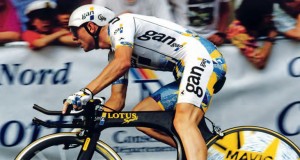 Take a Cycling Tour of Utrecht with Chris Boardman