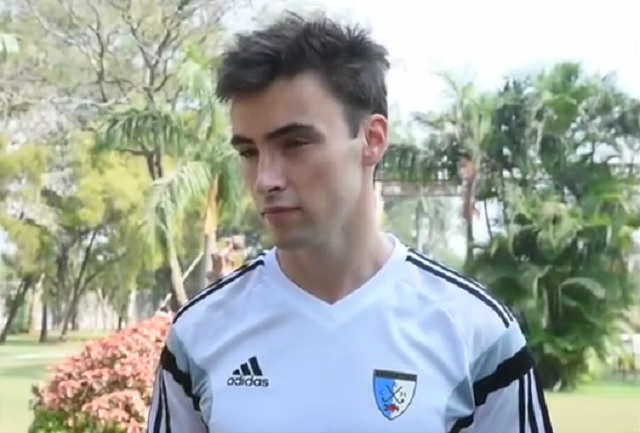 The grandson of legendary Belgian cyclist Eddy Merckx is set to appear at the Olympics fifty two years after his grandfather’s appearance at the Tokyo Olympics in 1964.

Luca Masso is the son of former tennis player Eduardo Masso and Sabrina Merckx, the daughter of Eddy. Masso senior was born in Argentina but became a naturalised Belgian citizen after he married Sabrina, and Luca will represent the birth country of his father in hockey at the Olympics.

Masso had represented the Belgian U21 hockey team previously but had been told by the national federation that he wouldn’t be going to Rio. He was then approached by the national coach of Argentina who asked him if he would represent the South American team.

After consulting with his family, he opted to take up the offer from the Argentinean team. Masso will now become the third generation of the Merckx family to appear at the Olympics. 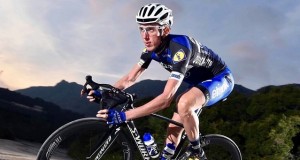