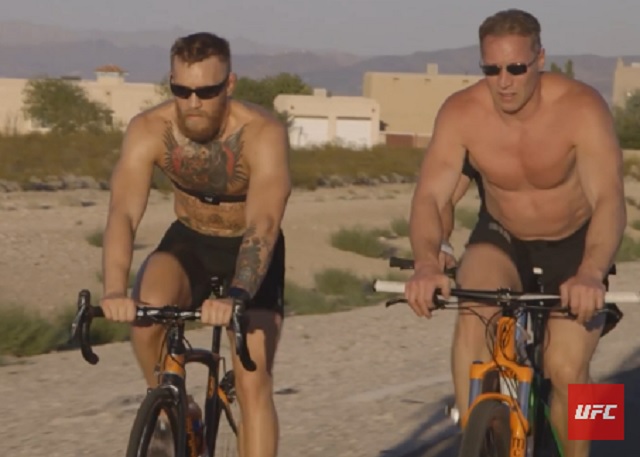 Dalby can be seen helping McGregor work on his endurance by going for a 50-minute evening cycle in the Las Vegas desert. McGregor outlines that in addition to cycling, he also uses a rowing machine and a treadmill. “For endurance, it’s good because you’re not pounding the roads,” the UFC fighter says of cycling.

Dalby was one of the most recognisable cyclists on the Irish domestic scene in the 80s and 90s and won the Irish Championships in Waterford ahead of John Sheehan and Conor Henry.

He also took wins in the Irish National 10-mile Time-Trial Championships, as well as number of victories abroad including The International Tour de Toona in Altoona, Pennsylvania in 1990. He represented Ireland on numerous occasions including at the Nissan Classic.

Dalby went on to study medicine after finishing cycling and later became involved in weightlifting and mixed martial arts. He’s still involved in cycling though, as he works as the race doctor on the An Post Rás. 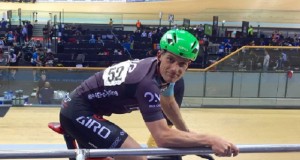