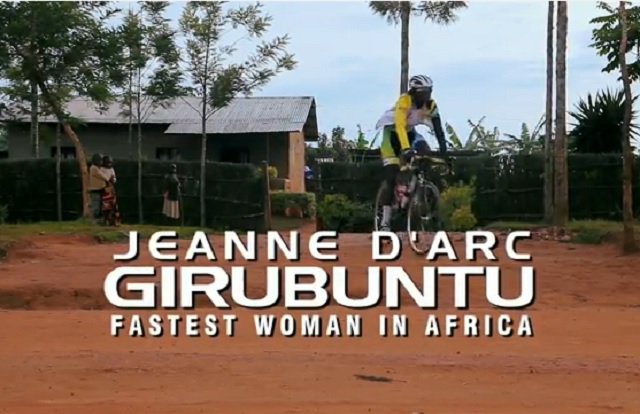 We recently posted a trailer for a new documentary about Jeanne d’Arc Girubuntu who is the only woman on Rwanda’s national cycling team, based at the Africa Rising Cycling Centre (ARCC).

The short film from Faustin Niyigena has now been released and it’s well worth a watch.

The story of how she started cycling is described where her first bike was a single-speed Matabaro which she used to fetch water.

She recalls her first time to see a bike race, the 2009 Tour of Rwanda and how she was discovered by the Rwandan Cycling Federation is described.

Team Rwanda pays her about $1,200 a year, and this money allows her to support her parents and four siblings allowing her to focus all her efforts on cycling and her aim to turn professional. 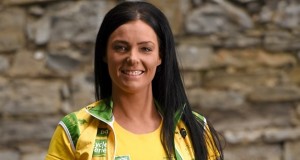