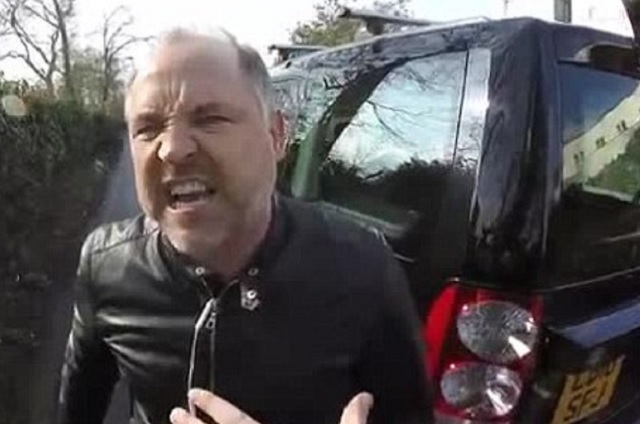 A video has emerged of a very heated road rage incident in London between a cyclist and a motorist. The expletive-laden rant was caught on camera by the cyclist, after a Land Rover Discovery 4 attempted to overtake him in south-west London.

After the motorist squeezed him towards the kerb, the cyclist shouted “come on” at the driver. The motorist was master butcher Jason Wells who owns the cafe chain Brew who have four locations in London. Having stopped his vehicle, the driver then marches round the car to the cyclist and shouts at him to get on the pavement.

The cyclist screams back at the driver, pointing out he has the legal right to cycle on the road, with a volley of expletives being traded by both parties.

The driver makes to go back to his vehicle but instead starts shouting at other cyclists who had stopped to check out the situation on the other side of the road. Wells also accused the cyclist of hitting his car on Priory Lane in Roehampton, heading towards Richmond Park.

The cyclist then asks him why he had not done so already. Wells then gets back into his vehicle, but still shouts abuse at the cyclist as he drives off. Wells later turned up at a police station in relation to the incident.

A Metropolitan Police spokesman said: ‘A 50-year-old man voluntarily attended a south London police station where he was interviewed in connection with the incident. The man was not arrested.’

Be warned though as this video contains a lot of swearing. 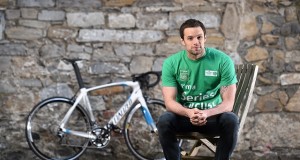 “You just need to get away from life for a couple...