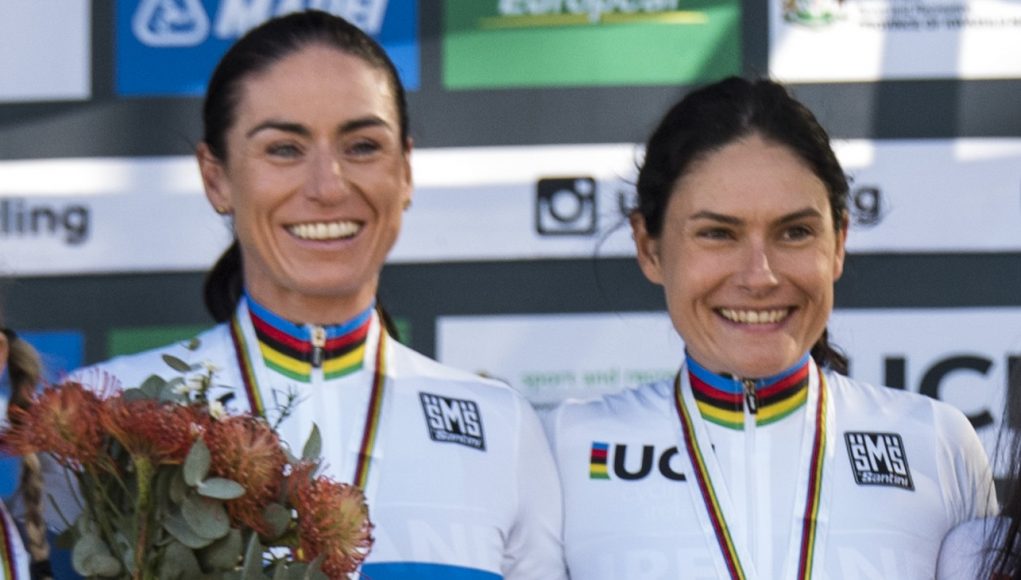 In an emphatic week for McCrystal, Rio 2016 medallist piloted Katie George-Dunlevy to Gold in both the Tandem Time Trial and Road Race at the Para-Cycling World Championships in South Africa.

Her duties there meant McCrystal missed the final round of the National Road Series at the Friends First Laragh Classic in County Wicklow, but her four victories and two seconds in the previous six rounds had left her with an almost unassailable lead.

“I really enjoyed the format of the National League this year, so I’m delighted to win the overall,” said McCrystal from South Africa.

“The courses were great and I think it’s brilliant to see challenging courses on the calendar all through the season. The promoting clubs did a great job this year. It’s so important for the progression and for improving standards in women’s cycling in Ireland.”

Team Madigan’s Katharine Smyth was the only rider capable of overtaking McCrystal, the double points on offer meaning a first or second in the Laragh Classic would give Smyth the overall win.

Supported by plenty of team mates, Smyth gave it her all, racing twice over the Wicklow Gap in a gruelling 97km race, but in the end she could manage only fourth, Irish National Champion Lydia Boylan winning, with recent Omagh Three-Day winner Alice Sharpe taking second, and last year’s National Road Series Champion Claire McIlwaine back in third.

McCrystal has been dominant throughout the National Road Series and retained her lead by 15 points, Smyth finishing second and McIlwaine catapulting herself up to third. 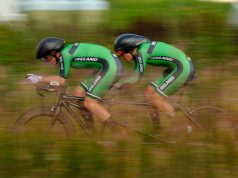 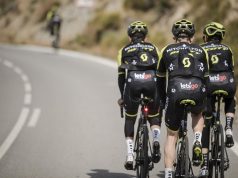 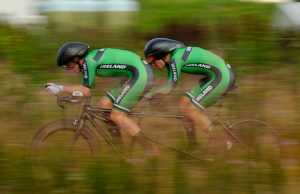 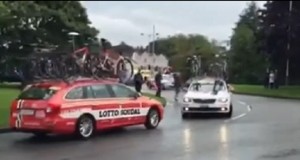 When cavalcades go wrong – Confusion at the Tour of Britain