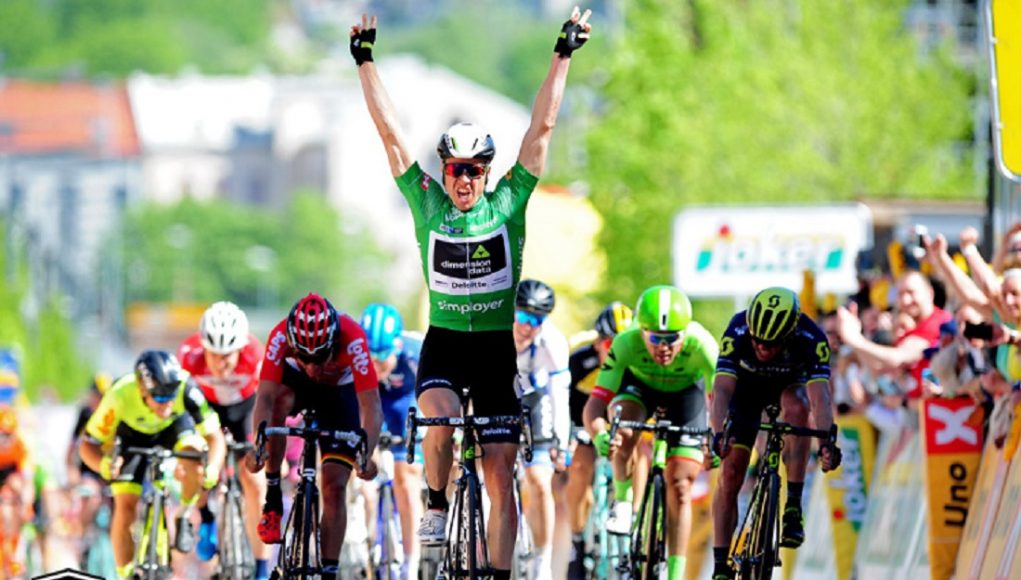 Boasson Hagen also took two stage wins last year and he finished as runner up at the tour in 2014 and 2015, after winning the race overall in 2012 and 2013. This year, Boasson Hagen returns, with ambitions of retaining the race title.

The five-stage course suits the Norwegian rider, with four of the five stages being hilly stages. The third stage should be a day for the fast men, and Boasson Hagen can compete with the best on any given day. Lining up beside him are Nic Dougall, Amanuel Ghebreigzabhier, Nic Dlamini, Reinardt Janse van Rensburg and Merhawi Kudus.

“The Tour of Norway will be an exciting week for us in many ways,” said Gino van Oudenhove, Team Dimension Data for Qhubeka Sports Director. “Eddy is defending his title in addition to racing on home soil for him as well as for me. We also have the return of Reinardt to racing. We have a really good set up here and will support Edvald in the best possible way.” 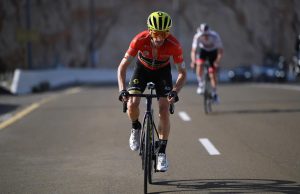 TBCF - Feb 28, 2020
0
The organisers of the UAE Tour have announced the cancellation of the final two stages of the race after two staff on an Italian... 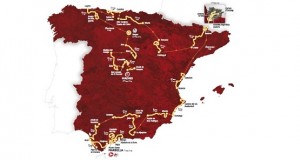