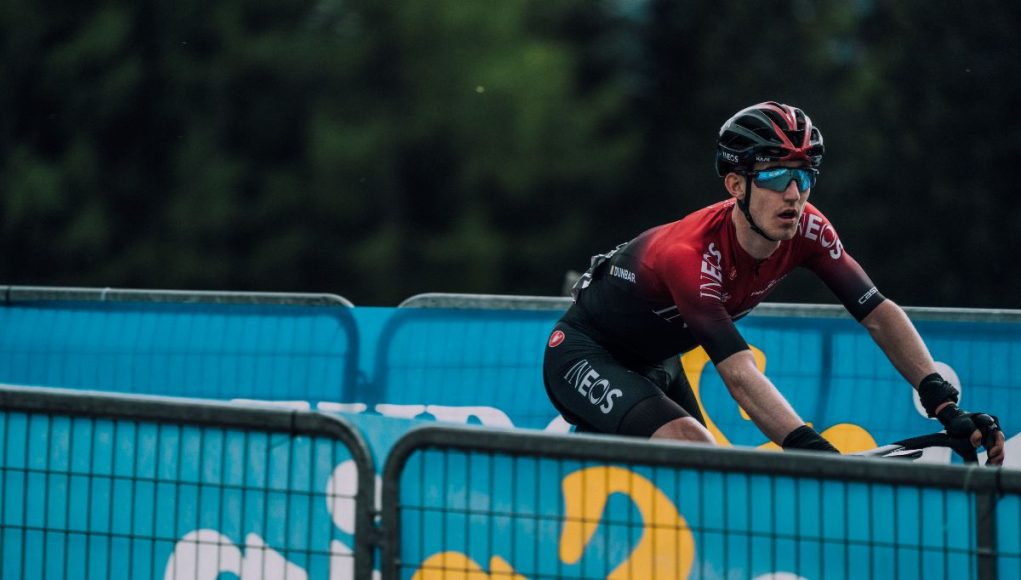 Dunbar has enjoyed a successful start to his Team INEOS career, contributing to several key victories since joining the team in September 2018 – and he believes the length of his contract will be key to his ongoing development.

“I was over the moon when I found out it was a three-year deal and I was going to be able to stay and learn from the best riders in the world,” he said. “I am delighted to receive the opportunity to develop in this atmosphere. Having three years gives you time to work with the team, come up with a long-term plan to see what works for you, and the chance to grow with the team.”

The 23 year old had an instant impact upon joining the team last season, helping leader Gianni Moscon to a trio of wins, including the season-closing Tour of Guangxi. And while 2019 saw him make an eye-catching Grand Tour debut at the Giro d’Italia in support of Pavel Sivakov and Tao Geoghegan Hart, he has also had some impressive solo displays – Including taking third overall at Tour de Yorkshire, in a race won by teammate Chris Lawless.

Dunbar has been encouraged by the results of his peers and has been impressed by the faith in youth show by Team INEOS this season. He continued: “We have a lot of young guys in the team that have all impressed this year, with Pavel doing really well at the Giro, Egan winning the Tour de France and Chris winning Tour de Yorkshire. There’s been a lot of standout performances from young riders and that’s a very positive thing going forwards.

“The period starting from Tour de Yorkshire is where I felt I was going really well, through to Route de l’Occitanie where I performed well, and, of course, the Giro. The fact I was able to help the team so much as I could and finish as strongly as I did was massively important for me and at Route de l’Occitanie I came close to winning the opening stage which gave me lot of confidence.”

Looking forward, Dunbar is hoping to race a similar programme to this season in 2020, with a focus on the Ardennes Classics in the early part of the year, before continuing his Grand Tour education.

He added: “I’d like to go back and take on the Ardennes again as they’re definitely races I’d like to improve on. Of course, it would be good to ride another Grand Tour, whether it be the Giro, Tour de France or Vuelta, I don’t mind – but it would be great to get another opportunity in one of those races.”

Dunbar’s coach Dario Cioni added: “This season Eddie has been really strong from his first race. He had a hard crash in the Algarve but bounced back and was able to complete a great Giro.

“From the first moment, he’s demonstrated that he is a real team player, but he also has the ability to go for his own results when he gets the chance. He’s been up there in the final of some tough races and you can see he’s knocking on the door of a win. One goal for the future for Eddie is to convert those promising situations into victories.

“He’s a real fighter and I’m confident he can move up another level next season.” 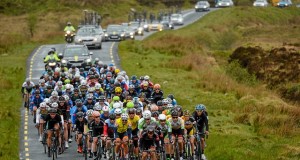 An Post Rás enforce A2 Category entry to 2016 Race