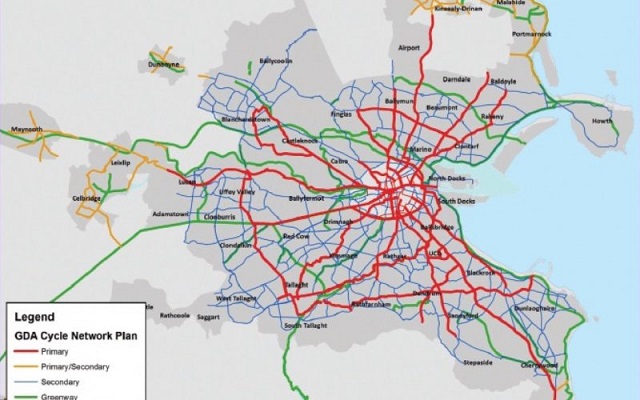 Dublin Cycling Campaign / Cyclist.ie made a detailed submission on Friday 13th November to the NTA in regard to their Draft Transport Strategy 2016-2035 for the Greater Dublin Area.

The campaign group strongly support most of the public transport proposals in the plan and endorse the NTA’s acknowledgement that urban cycling is a core part of Dublin’s transport solution.

However, they also state that they think the NTA (National Transport Authority) could go much further with progressive interventions such as 30kph and the development of cycle logistics / cargo bike use in built-up areas – as is promoted by the European Cycle Logistics Federation for example.

The group have stated that they have particular issues with the majority of proposals around road upgrades, which can only lead to increased use of private transport, and thus greater congestion, and increases in carbon emissions.

They feel that unless these upgrades are specifically related to public transport improvements and include restrictions on private car use through some forms of demand management, they should not be considered.

You can find further details in the below link: 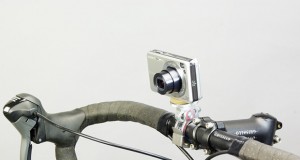