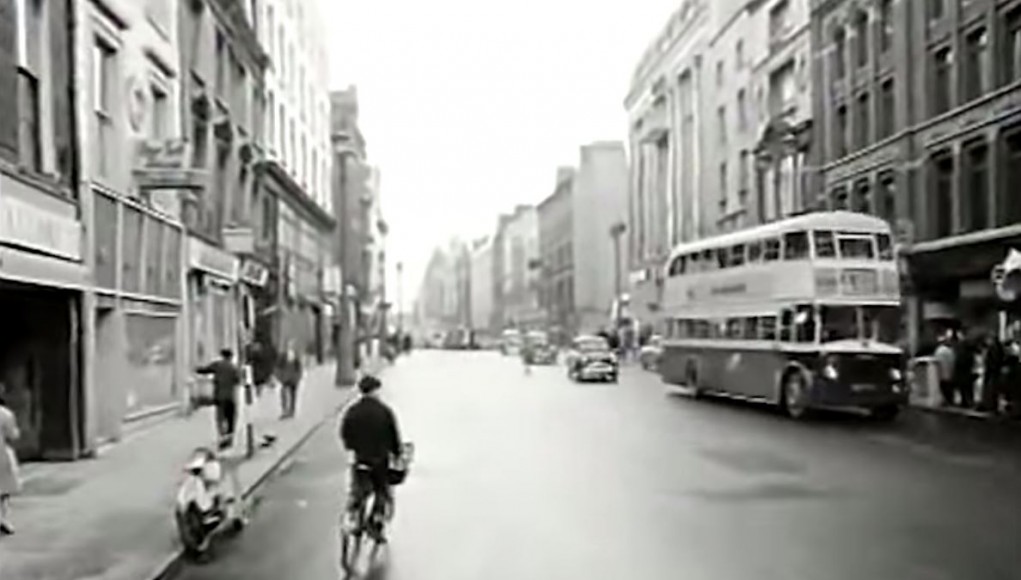 We published a article last week comparing photos of Dublin in 1961 to photos taken last week. Well here is a great video which actually goes through the junctions we featured and might explain a few things. At the junction of Dame Street and South Great Georges street we saw lots of cyclists obeying the law and waiting at the junction. We couldn’t see from the photos if there were traffic lights at the junction but this video (footage at 4:24) shows a member of the Garda on point duty at the junction which would explain why all the cyclists were on their best behavior.

Some things have changed completely from this video with cars and buses driving down Grafton Street before it was made a pedestrian zone, butcher boys (4:00 & 7:40) out delivery goods on their over sized butcher bikes, replaced today by couriers and their cargo bikes.

Other things haven’t changed much at all. Check out 1:58 to see cyclists squeezing between a bus and a truck, or 5:26 to see a cyclist nearly have a car turn left on him, he was fairly moving at the time too but holds his ground and makes it through and all through the video there are pedestrians dashing across in front of the traffic.

This footage was obtained from CIE and it would appear that the camera was mounted on one of their buses as it made it’s way around the ‘dirty auld town’. 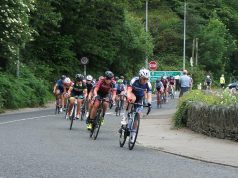 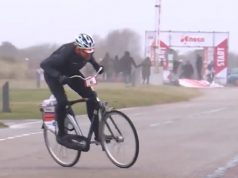 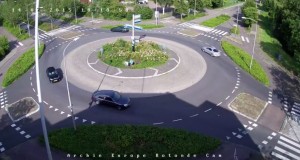 Livestream of a roundabout in the Netherlands – Yes you heard...