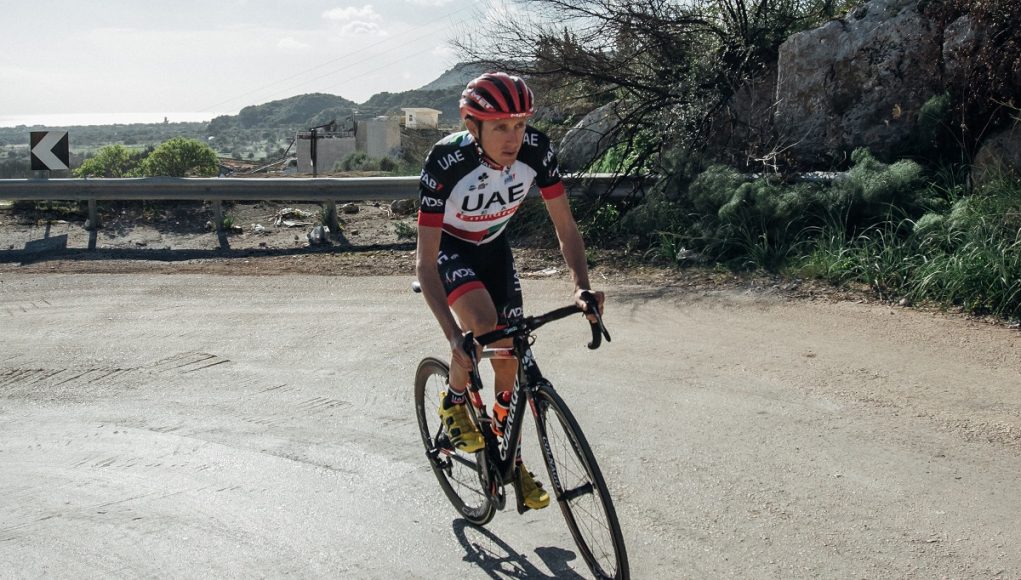 Dan Martin (UAE Team Emirates) has said that he is feeling healthy again ahead of the Volta a Catalunya which takes place from 19 to 25 March. Lining up alongside Martin will be Fabio Aru.

The seven-stage race, with two summit finishes and a total of twenty four classified climbs will suit climbers including Martin who has finished on the podium four times in the Catalonian race.

“Volta a Catalunya has always been a special race for me, not only because I have lived in the region now for ten years so it is as close to a home race as I can get, but also because the course is very suited to my characteristics and it was the scene of my greatest stage race victory when I took the general classification in 2013,” said Martin.

“The 2018 route is very tough and really shows the beautiful region off well. It will be a really hard fight for the overall with a lot of the best GC riders in the world riding, but I think we have a great team to attack this race and be successful.”

“Getting sick at the Paris-Nice was not ideal, of course. I had great condition before the race and believe I could have done well there. I’m not sure how the sickness has affected my form, but I’m finally feeling healthy again, so that’s the most important thing.”

Fabio Aru: “This year will be my fifth time participating in the Volta a Catalunya. I’m very familiar with the most important climbs on the route, like La Molina and Vallter 2000: the perfect conditions are in place to take on this race with good prospects and there is still a lot of desire to further improve and achieve important results, after I closed out the Tirreno-Adriatico on a high note in spite of a few unfortunate minor setbacks.” 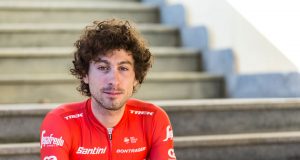 Fabio Felline out of Ardennes classics due to Toxoplasmosis