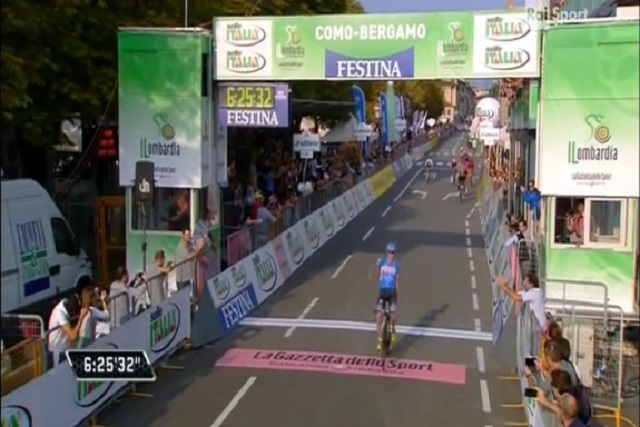 The final classic of the season, the Tour of Lombardy takes place this Sunday, and this year’s route will take the riders from Bergamo to Como over a distance of 245 kilometres.

Organisers RCS Sport announced the route earlier this month, and the race will feature the Colma di Sormano for the first time since 2012. Prior to that, the climb hadn’t been included for forty years. The climb has an average gradient of 17% with a maximum gradient of an incredible 30%.

Prior to the Colma di Sormano, the riders will have to tackle the most iconic climb of the race, the Madonna del Ghisallo which is 8.5 kilometres long with an average gradient of 6.2%. 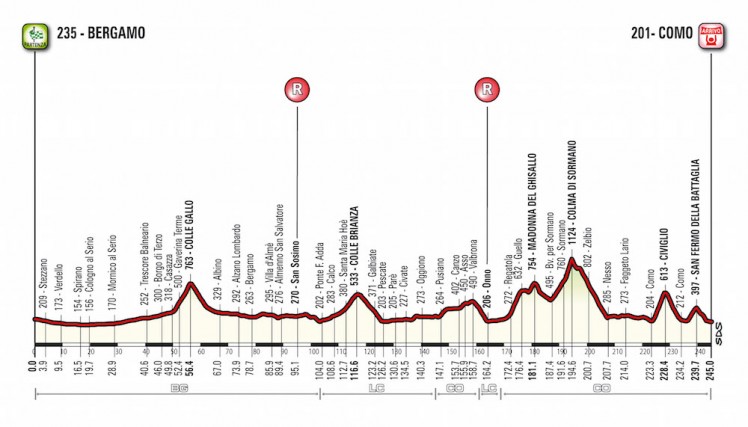 The riders will face two more climbs before the finish in Como, the Civiglio which is 5 kilometres long with an average gradient of 10% and the final climb of San Fermo della Battaglia. The five kilometre long climb is 7% but is just five kilometres from the finish.

If a rider has a decent gap over the summit, then they could very well hang on as they will have a four kilometre descent followed by one flat kilometre to the finish. 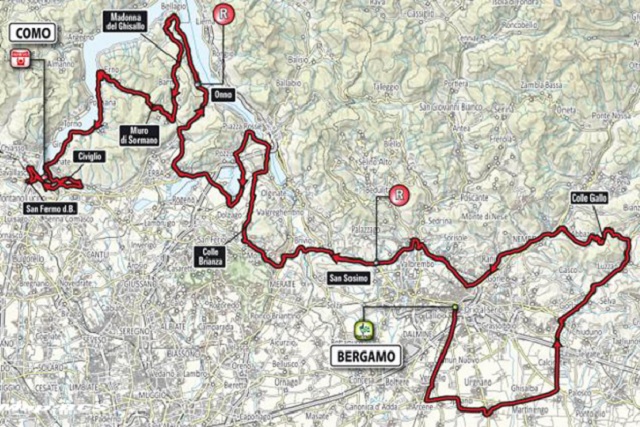 The race was won by Dan Martin last year who caught the other riders in the lead group by surprise when he attacked inside the final kilometre. The Irish rider has had a difficult season this year, and will be hoping that he can finish off his career on the Garmin team on a high.

Earlier in the season, Martin crashed out of two of his targeted races for the season, Flèche Wallonne and Liège–Bastogne–Liège. In the Tour de France, he came close to a stage win on a number of occasions, but the victory eluded him.

He was then riding well in the Vuelta a Espana last month, sitting in third place overall, when he crashed on the eighth stage. He was forced to pull out of the race.

He leaves the Cannondale-Garmin team at the end of the year, joining Etixx-Quick Step next season. It’s the only team he has raced for during his professional career since he made his debut back in 2008.

Other riders to look out for include Vincenzo Nibali (Astana). The Italian has been in incredible form in recent weeks taking victories in Tre Valli Varesine and Coppa Bernocchi, second place in Coppa Agostoni – Giro delle Brianze, third place in Memorial Marco Pantani and fifth in GP Industria & Commercio di Prato.

Amongst the other big names who are competing are Philippe Gilbert (BMC Racing) and Joaquim Rodriguez (Team Katusha) who have both won here twice before, Alejandro Valverde (Movistar) who was second last year and former World Champion Rui Costa (Lampre) who was third last year. 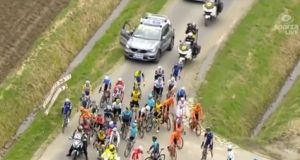