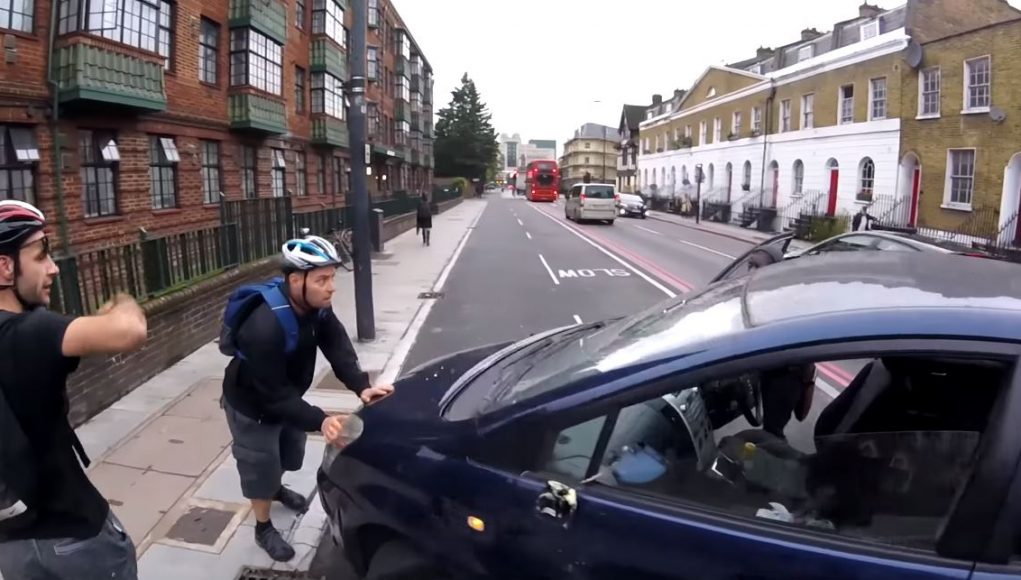 A woman’s car broke down on Harleyford Road in London and was left stranded across the bike lane. Thankfully there were some helpful cyclists passing by to lend a hand and get the car moved from the lane.

The women and man were struggling to move the car which had no power steering when the cyclist stopped to see if they needed help. With the help of a few more random cyclists they managed to get the car off the busy cycle route.

This section of cycle lane is part of the Barclays Cycle Superhighway Route 5 and was in the news after it opened back in 2015, when a cyclist filmed a bin lorry using the segregated lane to do the rubbish collection. 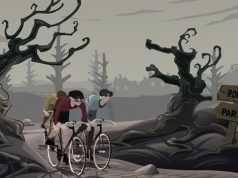 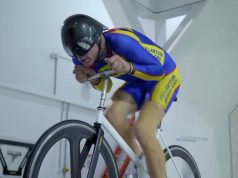 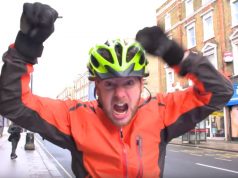 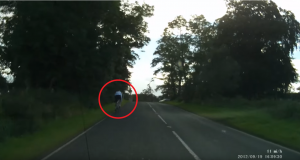 Should I run the cyclist off the road and kill him?