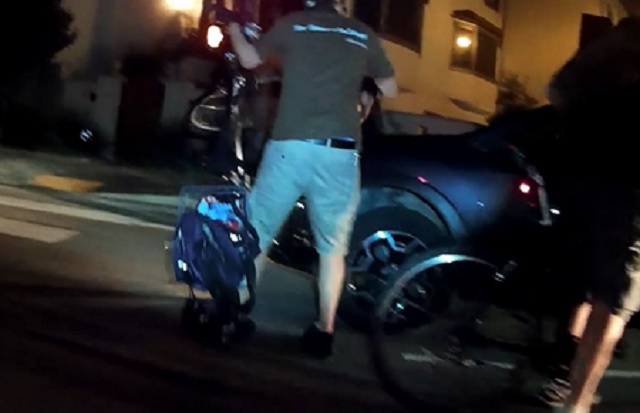 A cyclist in the U.S. who was wanted in connection with an altercation last year with a female motorist was arrested by San Francisco Police bicycle cops who recognised his moustache from the video of the clash posted to YouTube.

Ian Hespelt pleaded guilty last week to charges of felony assault and vandalism in connection with the incident during a San Francisco Critical Mass ride, according to the Los Angeles Times.

In August last year, Hespelt was amongst a group of cyclists who surrounded the motorist in the Marina District. The motorist tried to drive away from the group which resulted in one of the cyclists striking the bonnet of the car with his bike.

Hespelt, who was described as having “an amazing handlebar moustache” then used a U-lock to hit the car’s bonnet and windows.

Hespelt was arrested a few days afterwards by bicycle police who had recognised his moustache from a YouTube video of the incident. He is scheduled to be sentenced later this month. 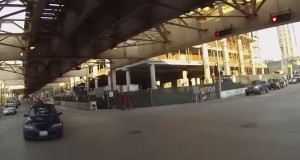 Cyclist Posts Video Of A Near Miss After He Broke A...