The Cycling Ireland Off-road Commission have announced the team that will compete at this year’s European Cyclo-cross Championships.

Conroy will hope to build on the experience he gained last year where he competed in the Junior Men Cyclo-Cross World Championships amongst other overseas races.

During the summer, he took part in a training camp at the UCI World Cycling Centre where the riders were coached by the Belgian cyclo-cross stars Sven Nys and Sven Vanthourenhout.

The European Championships take place at Pont-Château in France on 29-30 October. The Championships will have Junior, U23 and Elite races for both men and women on the Circuit de Coet Roz.

The team will be supported by Andy Layhe and Josh Murray. 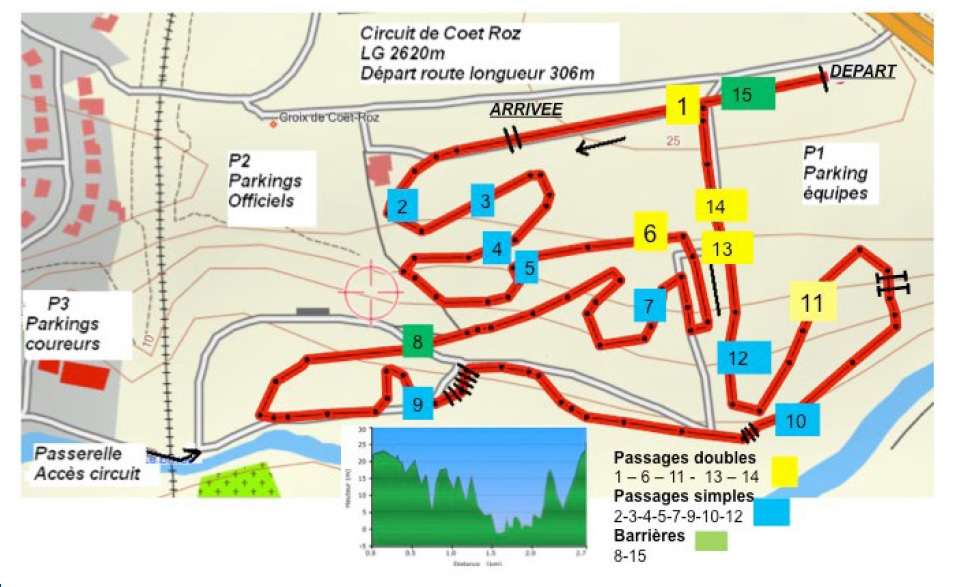 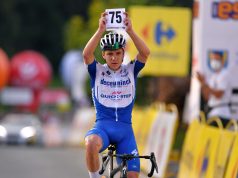 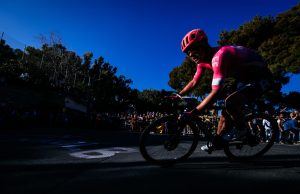 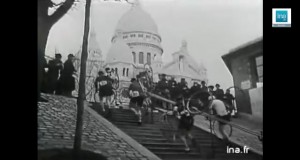 Final cyclocross race of the season to take place in Montmartre