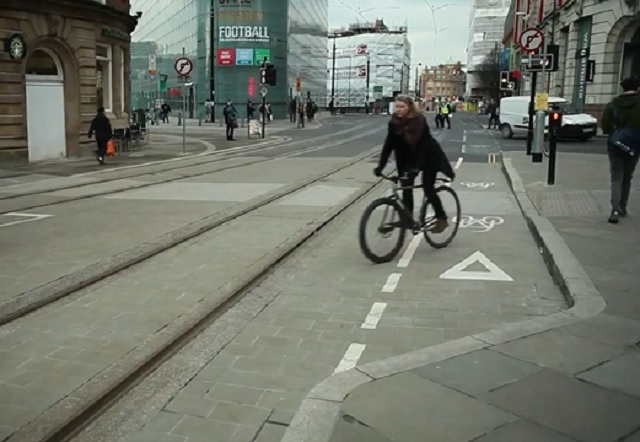 The spoof video shows how cyclists have to negotiate tram tracks alongside the bike paths and how they have to share the space with buses and other vehicles.

The video also shows how there appears to be poor demarcation on the bike lanes with pedestrians using the path as an extension of the pavement. 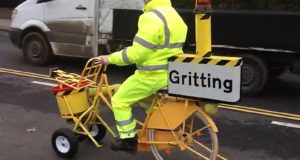