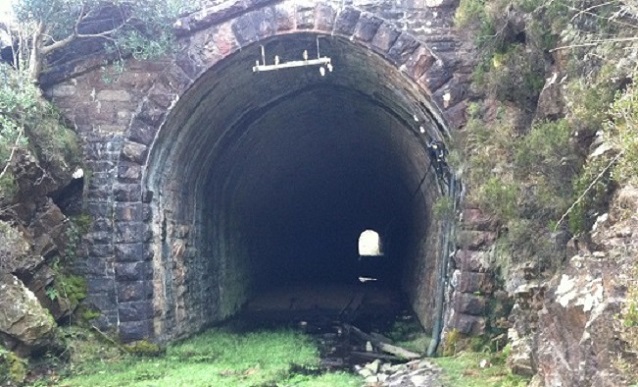 The project to build a 26-kilometre cycle path along the old railway line from Caherciveen to Kells in Co. Kerry has hit a stumbling block.

A number of landowners along the route are said to be looking for increased compensation, whereby they are looking for an increase in the price being paid per acre from €15,000 to €25,000.

The project could generate as many as 80 jobs and was scheduled to take two years to complete. The route, would run over a viaduct at Kells and through a number of tunnels, and would have spectacular sea views over Dingle Bay.

The project was announced in April, before agreement had been reached with the 120 landowners involved. Most landowners appear to be in agreement with the project proceeding.

Kerry County Council will look at other options, including alternative routes, if progress on the proposed iconic cycle and pedestrian greenway along the old Cahersiveen to Glenbeigh railway is impeded. 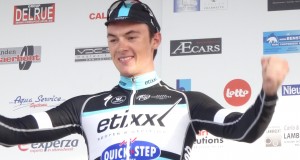 Yves Lampaert to miss cobbled classics after being hit by supermarket...