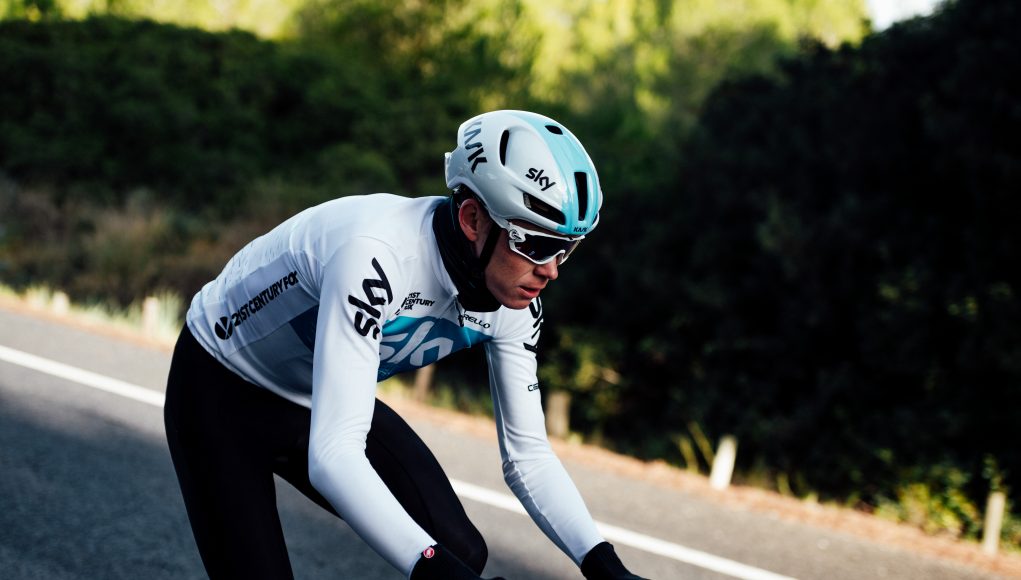 It will also be his first race since the UCI announced in December that twice the allowed dose of Salbutamol had been found in a sample taken from the Briton after stage 18 of the Vuelta a España.

An investigation by the UCI is currently taking place into the adverse analytical finding and Froome says that he is “confident that we will be able to get to the bottom of what has happened.”

UCI President David Lappartient meanwhile told Le Telegramme last month that: “Team Sky should suspend Froome. However, it is not up to me to interfere. Without going into the question of guilt, it would be simpler for everyone.”

Froome last raced the Ruta del Sol in 2015, when he took overall victory and picked up a stage win along the way. He will line up in Spain after spending the early part of the year training in South Africa.

“I have put in a hard training block in January,” Froome said. “It’s been good to be out on my bike and to get the miles under my belt. It’s been a couple of years now since I was last at Ruta del Sol. It’s a race I’ve enjoyed in the past and so I’m looking forward to going back there”.

Team Sky confirmed in December that Froome and the team were providing information to the UCI regarding his use of his asthma medication at last year’s Vuelta a Espana.

Froome said: “I’m confident that we will be able to get to the bottom of what has happened and I’m working hard with the team to do that.

“Obviously I understand that this situation has created a lot of uncertainty. I completely get why there has been so much interest and speculation.

“I hope that people will appreciate there are limits to what I can say whilst the process is still ongoing but no one is keener than me to move things forward as quickly as possible”.

Team Principal Dave Brailsford added: “We all recognise that these are difficult circumstances but it’s important for all sides that this process is conducted fairly before a final conclusion is reached. It is a complex situation but we’re working as hard as we can with Chris to resolve things as soon as possible”. 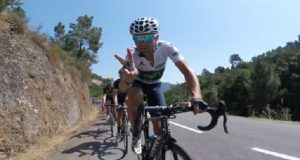 Onboard highlights from Stage 6 of the Vuelta a España (VIDEO)