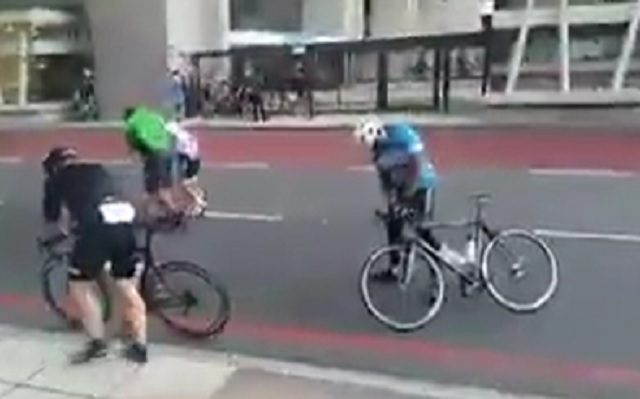 The organisers of the Cape Town Cycle Tour have made the decision to cancel the event due to extreme winds in the South African city.

The organisers cancelled the event this morning and posted an announcement on Twitter saying: “URGENT UPDATE. Due to extreme conditions, CycleTour2017 has regrettably been cancelled. Please do NOT approach the start line.”

The organisers made the decision after a number of riders had started, but they were being stopped and escorted back to the start.

A number of videos were also posted showing how strong the winds in Cape Town are including the video below.

If you're angry at the organisers for cancelling the @CTCycleTour, here a bit of perspective… pic.twitter.com/BM0k4jv3zU 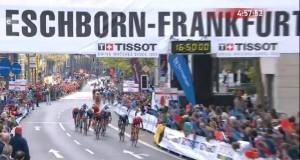