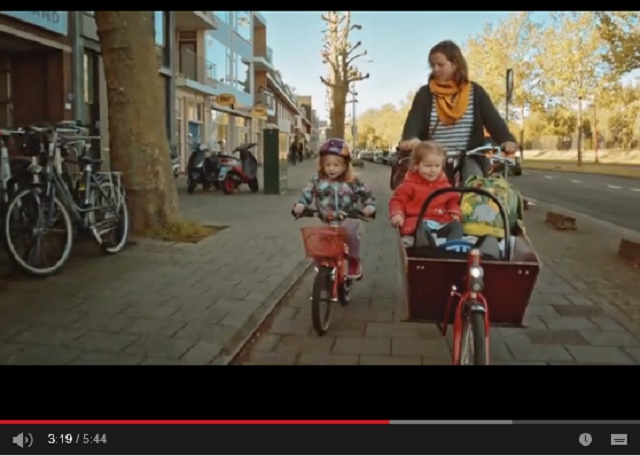 The Dutch city of Utrecht is the starting point for this year’s Tour de France, and this film showcases the importance of the bike to the people of the city.

Leading up to the Grand Départ in 2015 a group of film makers from the city made a documentary style film about their bike culture. “Step inside the amazing mini-Tour de France that the people from Utrecht ride every day.”

Remco Evenepoel dominates stage 3 at the Vuelta a Burgos 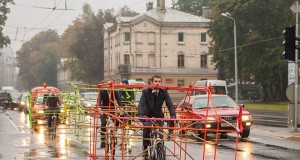 Latvian cyclists highlight the amount of space taken up by cars