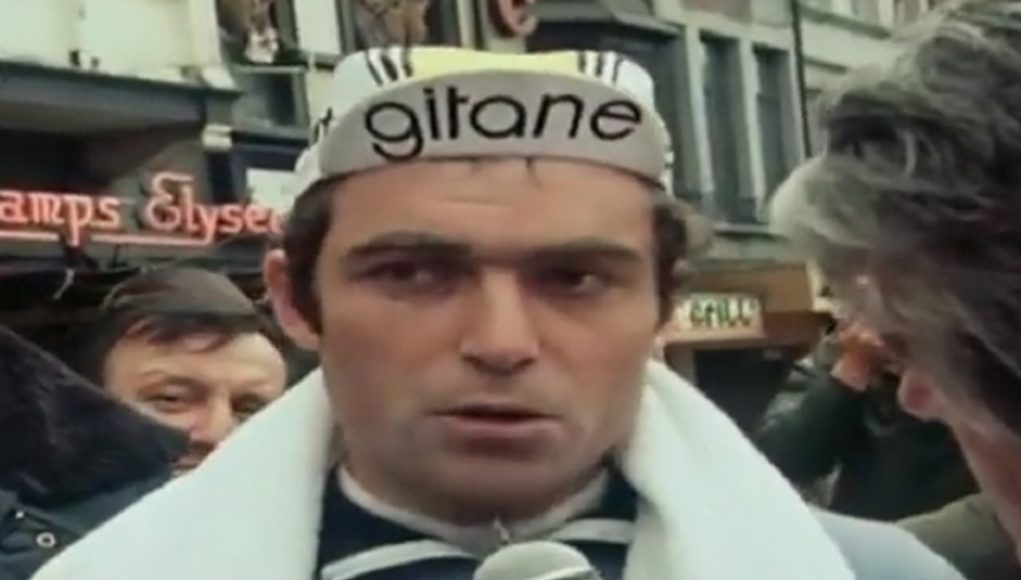 In 1980, Bernard Hinault won what turned out to be an incredible edition of Liège-Bastogne-Liège. That year, snow fell right from the start, leading commentators to call it ‘Neige-Bastogne-Neige’ (Snow-Bastogne-Snow’) and after one hour of racing, more than half of all starters had already abandoned the race. After 70 kilometres of racing, only sixty survivors were left.

Hinault himself even considered abandoning as he explained afterwards: “We reached the feed – Maurice Le Guilloux was with me and I was thinking of giving up, given the conditions. I said to Maurice: “If it snows, we stop! You do what you want but me, I will stop! But for the next twenty kilometers, there was no snow! Cyrille Guimard approached me and said to me: “It is necessary to remove your raincoat. I responded to him: “Are you crazy? ! But he insisted: “Yes, yes, the race will begin!”

Shortly before midday, the snow had finally stopped falling and the race started to liven up. Rudy Pevenage and Ludo Peeters broke clear of what remained of the peloton but Hinault along with Silvano Contini and Henk Lubberding caught the two leaders on the Haute Levée climb after a 20-kilometre chase.

Not long afterwards, Hinault wearing a red wooly balaclava, attacked alone with 80 kilometres to go. He wouldn’t be caught and he went on to finish nearly 10 minutes ahead of the second-placed rider Hennie Kuiper. Only 21 of 174 participants finished the race.

A feature published by the British magazine, Procycling in 2000, described the infamous race:

“Riders struggled on, with hands to faces to keep a view of the road. The race was an anonymous mass of plastic jackets and windcheaters. Spectators stood in goggles like upmarket snowmen, red-faced in the bitterness. Within the hour some teams had barely a man left on the road. They pulled out two dozen at a time, men like Gibi Baronchelli and Giuseppe Saronni, Lucien Van Impe and Jean-René Bernaudeau.”

The race took its toll on Hinault and it would take three weeks for proper movement to return to two fingers of his right hand. Even today, the Breton says that he doesn’t have the same feeling in his hands and he struggles in the cold.

Hinault talks about his win in this video (in French) which features footage of the race. 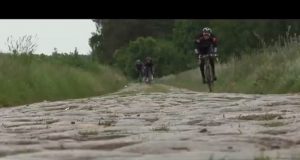