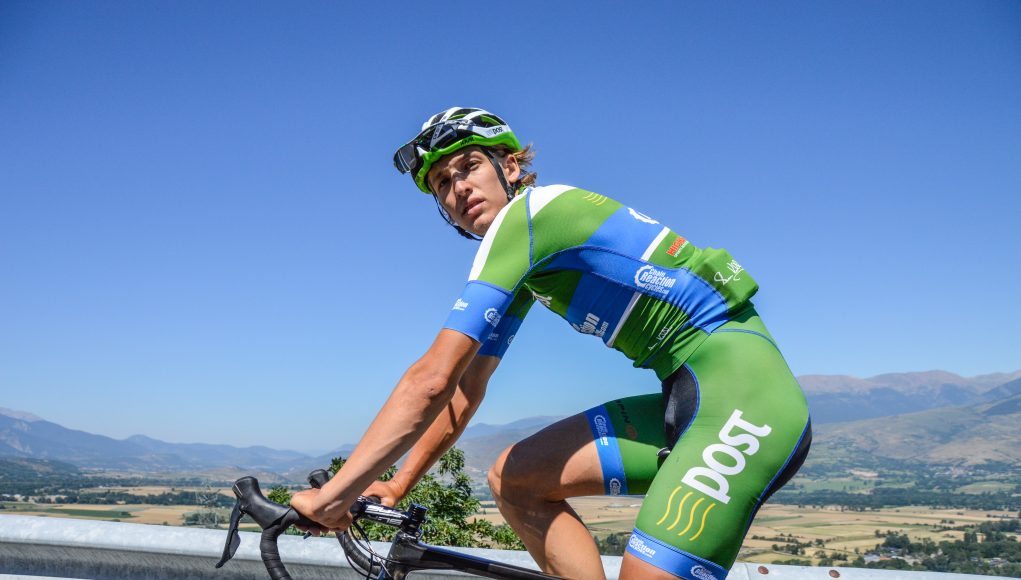 Young Dutch rider Bas Tietema was one of the new recruits for the An Post Chain Reaction team at the start of the 2017 season and since lining up with the Irish team, the 22 year-old has been making steady progress which has seen him take bronze in the U23 Dutch TT Championships last month.

Since then, Tietema has been training with his team at altitude at La Molina in the Pyrenees of northeastern Spain.

The team have already seen the benefits from the training camp whereby Mark Stewart won the Individual pursuit at the European Under–23 Track Championships and Jonas Bokeloh beat WorldTour opposition at the prestigious Ninove kermesse at the weekend.

Below, Tietema describes the benefits of training at altitude and also the core sessions which the team did at the camp.

Late Monday evening, two weeks ago, I arrived in La Molina after a safe flight and a 1.5 hour drive from Barcelona airport. It is quite unique to have such a wonderful location for an altitude camp with an airport so close by.

The next morning I met all the other guys and we went for our first ride through Spain, France and Andorra. The three countries loop, a beautiful ride on our Vitus bikes. We went as high as 2,400 metres, and at this altitude you feel that there is less oxygen in the air and that your body needs to work harder to put the same power down on the pedals.

It was a wonderful day with a temperature of 30 degrees, and us riders were happy that we had the team car behind us to give us bottles with High5 nutrition or some of their bars. During some of the rides during the camp, we were drinking at least 8 or 9 bottles each hour!

After a few days, you can feel that your body gets more accustomed to the altitude, we were sleeping in a super comfortable hotel on the top of a mountain around 1,800 metres altitude. 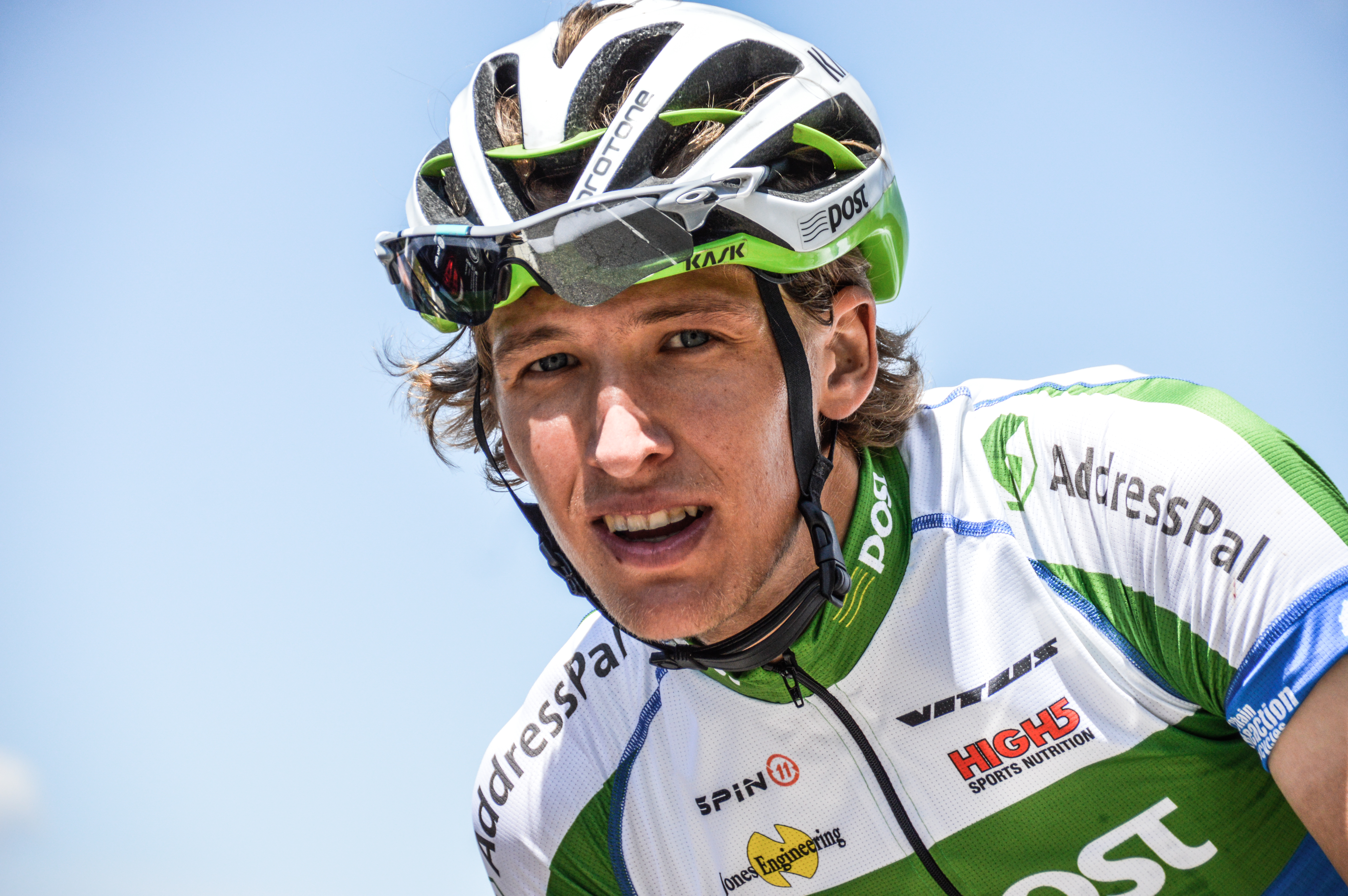 To confirm that I was accurately feeling my body getting used to the altitude, we went to CENIT to do medical check ups. This is a high-tech training centre where they checked our urine, weight and blood. This is how our trainers and staff can see if we do the right amount and intensity of training during the camp. We want to improve performance without becoming too fatigued.

Next to our 13 days training on the bikes, we also added some core session in CENIT to improve strength and help prevent injury. By doing core training, you train lots of smaller muscles in your core region to keep you stable on the bike and prevent injuries.

At the end of the training-camp, you could see that we were all bringing each other to a higher level. The spirit in the team was phenomenal and the staff was pleased with all the performances we did during our rides.

To finish the camp, they planned an hour of golf. Something the complete opposite of cycling, but such a fun and enjoyable sport to do. We got some tips & tricks from some pros, who tried to teach us the basics of golf. At the end of the day, some guys were able to hit the ball smooth and far in the field. Afterwards we had a amazing dinner in CENIT, where we shared with each other all the stories of the last 13 days and the plans we have for the upcoming racing calendar. 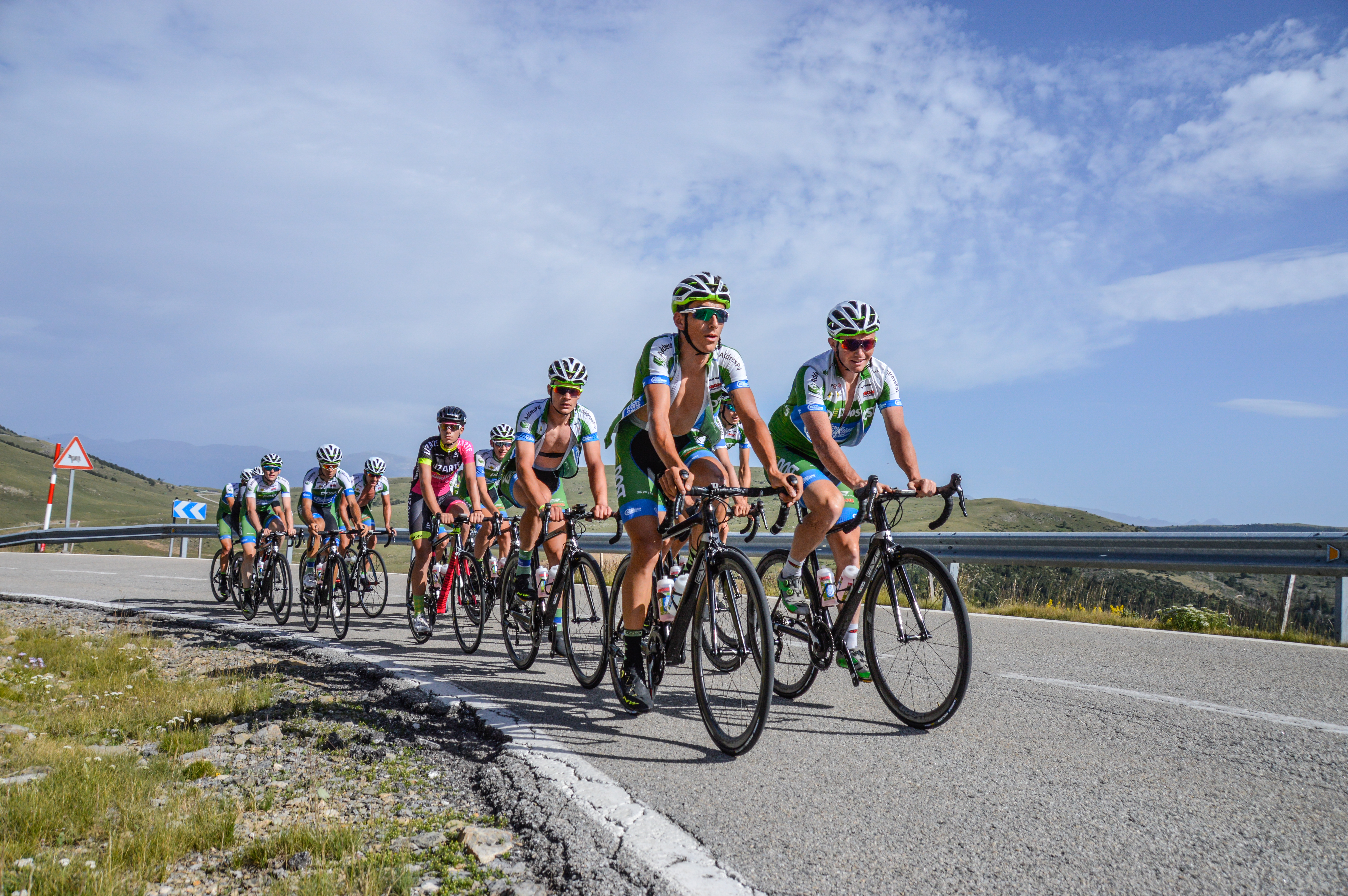 I would like to thank all our sponsors for making this camp possible, it brought us to a higher level as a team. Not just our individual perfomances benefitted, but as a complete team we improved. And as you see, Mark Stewart already became European Champion, I see a lot more results coming for AnPos Chain Reaction Cycles! 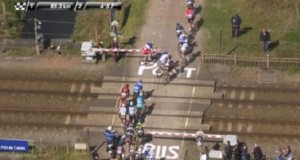