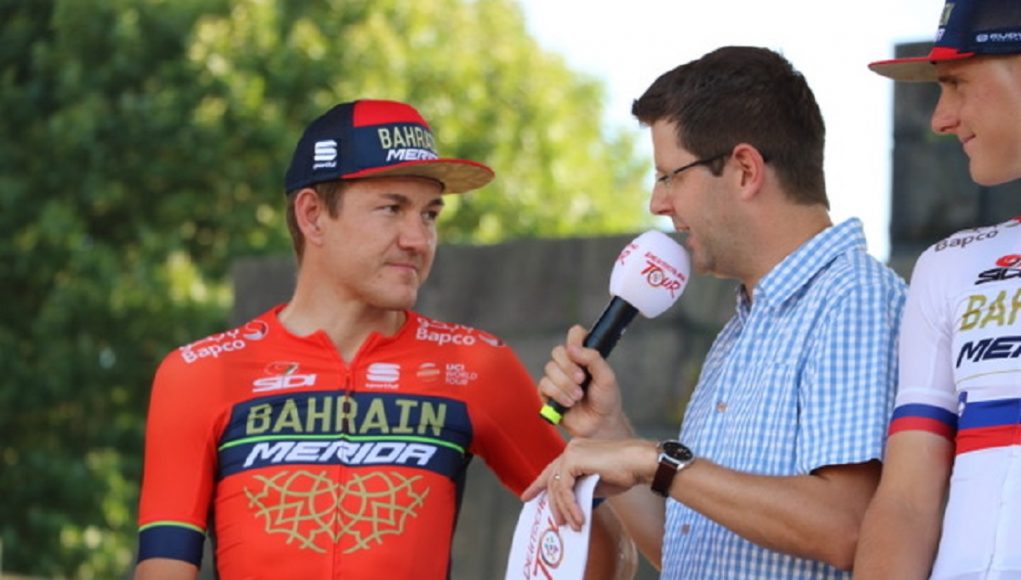 Team Bahrain Merida have announced the contract extension of Heinrich Haussler for two more years. The 34 year-old Australian has spent the past two seasons with the team.

Heinrich Haussler commented: “I’m super happy to say I can be part of this great team for another 2 years. Especially, this year being able to race again and be a part of some very nice team victories has helped me back to loving the sport of Cycling.”

General Manager of the team Brent Copeland said: “Heinrich is a rider that brings a wealth of experience to the team. He is a rider who can cover many different roles as well as supporting the young up and coming riders.

“We saw the professional effort and dedication he put in after his injury from last year. This not only shows what a true professional he is, but also the love he has for this sport and our team. We are very pleased to keep Heinrich with us and know that the fans are just as excited as us to see him in the Bahrain Merida jersey.” 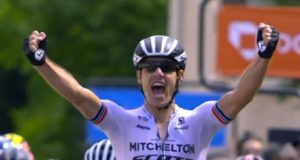