Aqua Blue Sport has been named amongst the wildcards selected for the 2017 Tour De Suisse, along with Team Roompot-Nederlandse Loterij, CCC-Sprandi-Polkowice from Poland and French team Direct Energie.

The 81st edition of the race starts with a 6-kilometre prologue in the Swiss city of Cham and takes an anti-clockwise route around the country. It ends in Schaffhausen with a spectacular weekend of stages. The mountainous nine stage event takes place from June 10th until June 17th.

The Tour de Suisse was first held in 1933 and is considered by many to be the top stage race outside of the Grand Tours. The race, seen as a key preparation for the Tour De France, will cover 1,164.30 kilometres and ascend to more than 17,000 metres in altitude.

All nine stages have their challenges but the toughest will be on stage six and stage seven. Stage Six sees the riders climbing the San Bernardino and Albula Passes with a tricky and technical final descent.

Stage Seven will reach 2,780 metres – the highest point of the Tour De Suisse 2017 at the finish line on the Tiefenbach glacier.

The wild card selection of Aqua Blue Sport has come after an early season of intense racing where the team employed a strategy of attacks at all events.

Stephen Moore, General Manager, said that this fighting spirit has paid off for the Irish team.

He said: “Aqua Blue Sport are delighted to be named on the startlist for the Tour De Suisse. It is a great honour to be part of this historic event and I would like to express our gratitude to the organisers for considering us worthy of inclusion.

“This is going to be a big challenge for the riders but, as they have shown already this year, they are ready to take it on. We will send our best riders to Switzerland and hopefully take home a victory.” 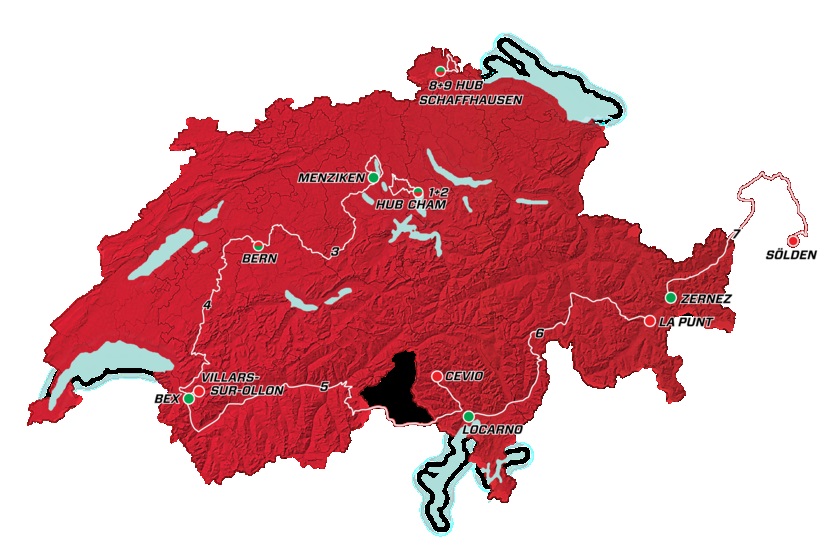 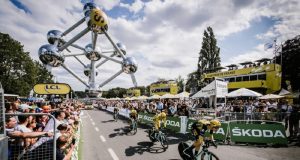