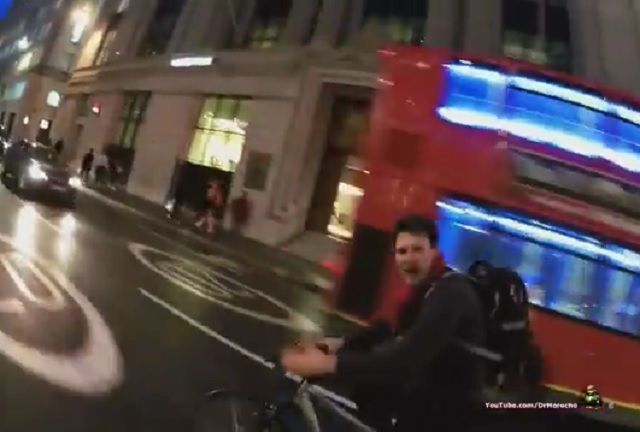 This incident of road rage between cyclists took place recently near Bank Junction in the City of London. It happened after one of the cyclists jumped a red light and pulled out in front of the other.

The red light jumper then unleashes a tirade of abuse, responding with “Why don’t you mind your own business you f***ing nosey ****, if I wanted your f***ing opinion I’d ask for it.”

The video was uploaded last week by YouTube user DrMorocho who describes the other cyclist as the “Angriest foul mouthed red light jumper cyclist I’ve ever came across.” 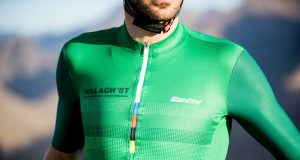