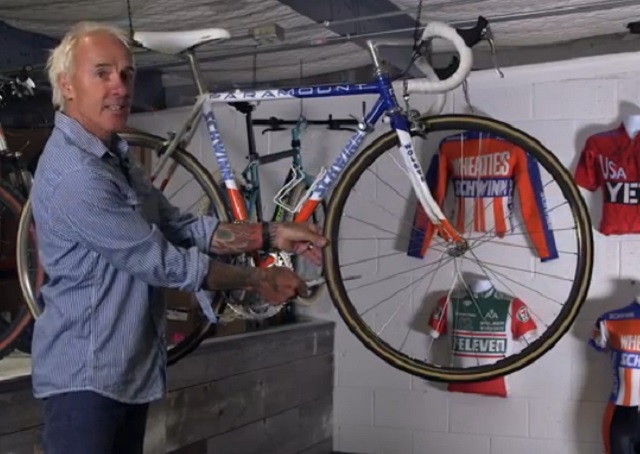 This is a nice video from The Pro’s Closet of Irish ex-professional Alan McCormack talking about his bike from 1988 when he raced for Team Wheaties. His bike is a Schwinn Paramount, which is now on display, along with various other vintage bicycles, at The Pro’s Closet’s Vintage Bicycle Museum in Boulder, Colorado.

Dubliner McCormack had a very interesting career, racing professionally in Belgium and the UK, before moving Stateside, and it was in the US, where he really made a name for himself. The style of racing really suited and he won numerous top races, including stages of the Coors Classic, which was the top American stage race in the ’80s.

The video also features footage from various races he took part in and won, as McCormack talks about his career, and the various teams he raced with. Amongst the races he won on this machine was the 1988 Tour de Moon. 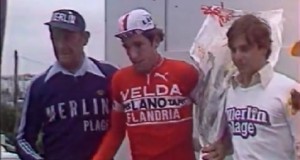