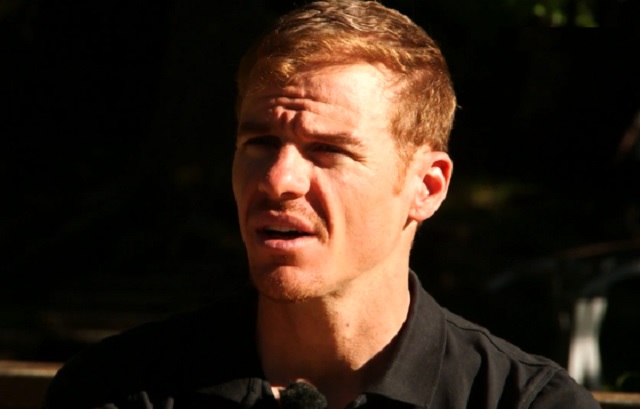 Adam Hansen’s record of consecutive Grand Tours completed is set to come to an end as the Australian rider has not been included on the Lotto-Soudal line-up for the forthcoming Vuelta a España. His team have confirmed that he was suffering from a saddle sore at the Tour de France and there were fears that it might cause problems at the Vuelta.

“Adam was suffering from saddle sore at the Tour,” said Marc Sergeant, Lotto Soudal sports manager. “There are less than four weeks between the end of the Tour and the start of the Vuelta. After less than two weeks the injury is healing, but has not disappeared, so the staff fears the injury might play up again during the Vuelta.

“At the moment Adam hasn’t resumed training yet, so that means the preparation would be really short too. With the sporting goals in mind too, the staff decided not to select him. It’s true that Adam has set a fantastic record, but we knew that would come to an end sooner or later.”

Hansen has completed an incredible eighteen consecutive Grand Tours. His run goes all the way back to the 2011 Vuelta and since then, he has taken stage wins in both the Giro d’Italia in 2013 and the Vuelta in 2014.

His record run is all the more remarkable considering that he has completed a number of races despite suffering painful injuries such as a fractured sternum at the 2012 Giro and a painful hip from a crash at the Vuelta that same year. Hansen’s best finish during his run was 53rd in the 2014 Giro d’Italia.

When he finished the 2015 Vuelta which was his thirteenth Grand Tour in a row, Hansen broke Bernardo Ruiz’s 57-year-old record for consecutive Grand tours completed. Ruiz rode 12 in a row back in the 1950s, but back then, the Vuelta was only two weeks long. Spaniard Marino Lejarreta had previously held the record of 10 straight three-week Grand Tours in the 1990s. 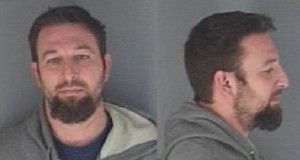 Man sentenced to 44 days for killing a cyclist and still...