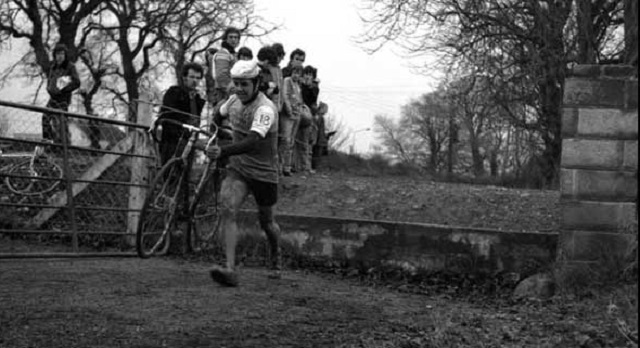 At the start of December 1979, Stephen Roche of Orwell Wheelers would win his last race in Ireland prior to his move to France in his bid to become a professional cyclist. The race was the Irish Cyclo Cross Championships in Balbriggan, North Dublin.

The riders faced ten laps of what was described as a difficult circuit, and after his win in the Rás Tailteann earlier that year, Roche was clear favourite. However, he would face some serious competition from amongst others, the Kimmage brothers, Raphael and Paul (Aer Lingus). 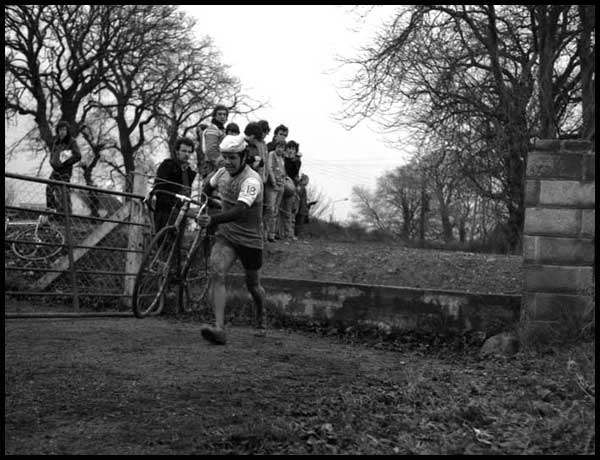 A group of five went clear from early on in the race, with Roche and the Kimmages present and also P.J. Nolan (Navan) and Paul Nolan (St. Patrick’s). Roche, unlike the others, had not raced on the course in the previous few weeks, so was not as familiar with the lap.

On each lap, Roche lost time to the others on the muddiest section but fought back each time. After P.J. Nolan punctured and Paul Kimmage had to change bikes dues to gear trouble, the other Kimmage brother pulled clear. However, on the fourth lap, Roche overtook him and pulled clear.

On the last lap, Raphael Kimmage punctured and had to run the last half-lap and was overtaken by P.J. Nolan. Roche went on to win by over three minutes. 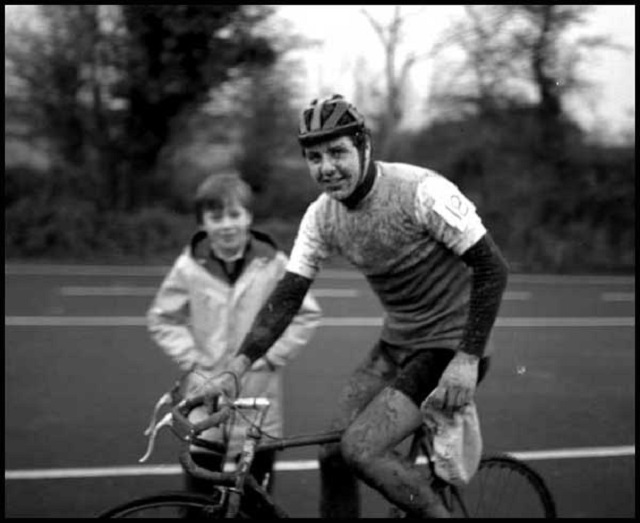 In fourth place was Paul Kimmage and with another team mate, Reggie Kearns In fifteenth place, this was enough to give Aer Lingus the team title. 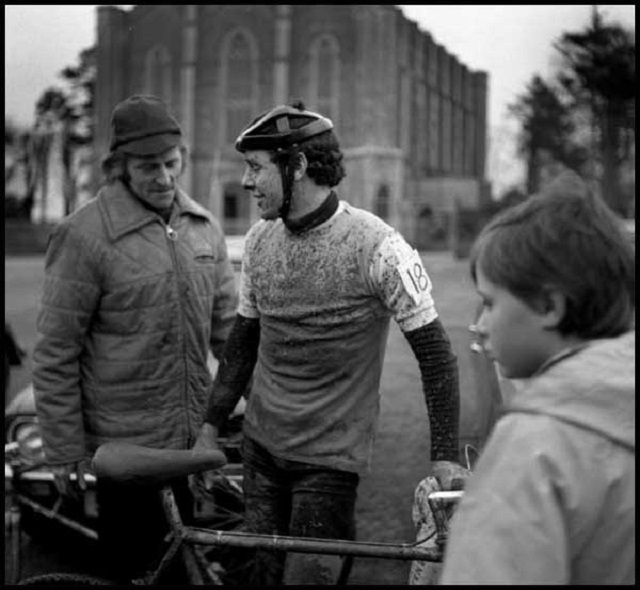 Not long afterwards, Roche would move to A.C.B.B. to race in France, and in the following years, would be followed by Paul and Raphael Kimmage. 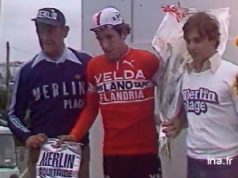 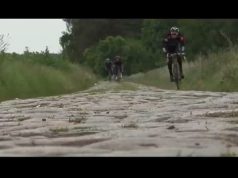 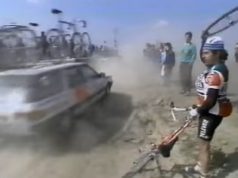 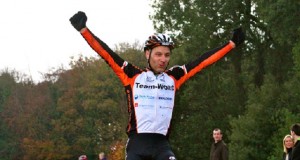