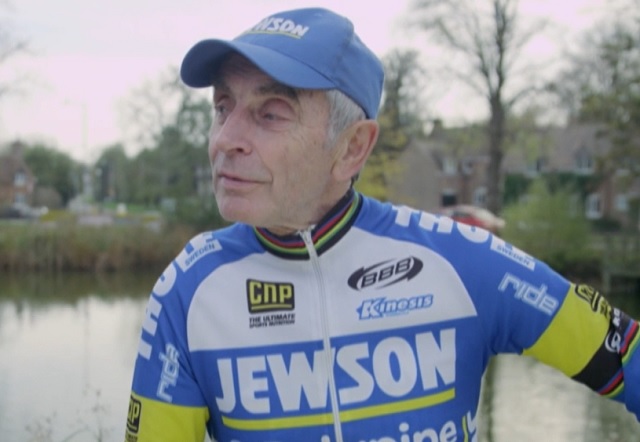 In May of this year, Mick Ives will aim to ride the complete route of the Giro d’Italia, covering a distance of 3,400 kilometres in twenty one days. Ives is taking on the challenge to raise money for four different charities

It’s an incredible feat, but what makes it even more remarkable is that Ives is 77 years old. He describes it as “possibly the toughest task I have ever faced during my 60 years of competitive cycling.”

“This time, at the age of 77, I will be riding for 4 different U.K. Charities – local charity Zoe’s Place, Barnardos, Rainbow and Padraic Sweeney Kidney Research, and will be sponsored by Jewson-Polypipe and McCann.”

Ives is no stranger to achievement having won numerous national titles in multiple disciplines. He has also been the UCI World Masters Cycling Champion five times, British national cycling champion 62 times (with 5 championships won in 2007). He was at one time, the manager of the Great Britain cycling team, and the National Coach, and is the winner of over 1000 races.

The challenge will be launched next Monday (20 February) between 11.00am and 1.00pm at the Coventry Transport Museum.

Cycling Ireland awards night – and the winners were….