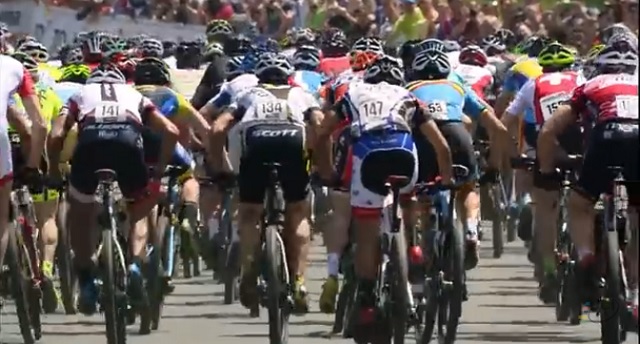 The 2015 UCI Mountain Bike World Cup presented by Shimano will comprise nine rounds, including two new venues: the opening downhill round in Lourdes (France) in April and a double event (downhill and Olympic cross-country) in Lenzerheide, Switzerland, in July.

After a year’s break, the return of Val di Sole (Italy) which will close the season at the end of August, one week before the UCI MTB World Championships in Andorra. 6 venues were already part of the World Cup in 2014: Nove Mesto na Morave (Czech Republic), Albstadt (Germany), Fort William (Great Britain), Leogang (Austria), Mont-Sainte-Anne (Canada) and Windham (USA). 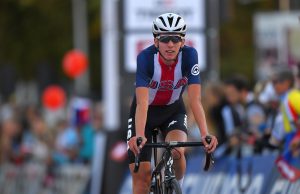 TBCF - Aug 8, 2020
0
Sean Quinn is set to compete as a stagiaire for Deceuninck – Quick-Step for the remainder of the season, with his debut coming in... 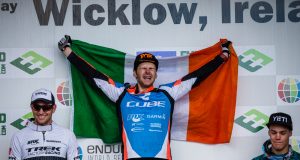